Including claim language that embodies a function did not necessarily transform the limitation into a means for performing that function. 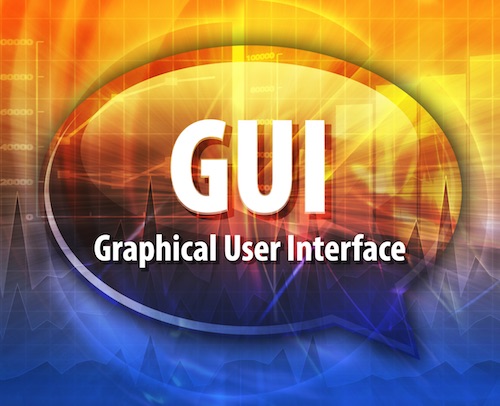 Zeroclick, LLC sued Apple Inc. in the U.S. District Court for the Northern District of California, asserting claims 2 and 52 of U.S. Patent No. 7,818,691 and claim 19 of U.S. Patent No. 8,549,443. The district court found the asserted claims invoked means-plus-function by using terms for which the specifications of the patents did not disclose sufficient structure, which rendered the claims indefinite. In a decision authored by Judge Hughes, the Federal Circuit determined the district court failed to undertake the appropriate inquiry and make related factual findings to support its conclusion that the asserted claims recited means-plus function terms. See Zeroclick, LLC v. Apple Inc., No. 2017-1267, 2018 (Fed. Cir. June 1, 2018) (Before Reyna, Taranto, and Hughes, J.) (Opinion for the court, Hughes, J.)

Zeroclick filed suit against Apple alleging infringement of its patent directed to modifications to graphical user interfaces. The asserted claims recite the terms such as “program” and “user interface code” in conjunction with functional phrases, e.g., a “program that can operate the movement of the pointer (0) over a screen (300)” and a “user interface code being configured to detect one or more locations.” The district court interpreted the claims as containing “means plus function” limitations under 35 U.S.C. § 112 ¶ 6. Then, the court found the specification lacked sufficient corresponding structure, rendering the claims indefinite.

Zeroclick appealed, arguing that the district court erred by imposing a means plus function analysis. The Federal Circuit agreed with Zeroclick, and ultimately vacated and remanded the case to the district court.

The district court failed to give appropriate weight to the rebuttable presumption created by the absence of the word “means” within the claims. Including claim language that embodies a function did not necessarily transform the limitation into a means for performing that function.

Like many devices, the terms “program” and “user interface code” are named for the functions they perform. Reciting the particular use for a known functionally named component does not trigger a means plus function analysis. Additionally, by removing “program” and “user interface code” from their context in the claims, the district court lost sight of the intrinsic support for their plain and ordinary meaning.

A person of ordinary skill would reasonably recognize that these terms connote conventional graphical user interface programs or code. The district court’s ruling provided insufficient support for concluding that “program” and “user interface code” are substitutes for the missing term “means.” Accordingly, the Court vacated and remanded the case to the district court.

Some devices are named for the function they perform. The use of such an art-recognized name, even with functional limitations, does not require construction as a means-plus-function limitation. The inquiry requires attention to the meaning of such terms, in context, to a person of ordinary skill in the art.