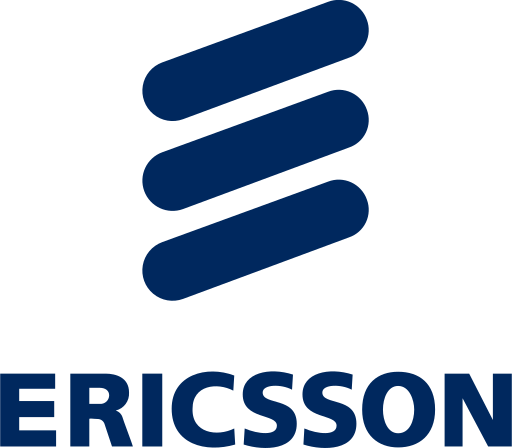 The ‘408 patent, owned by Intellectual Ventures I LLC (“IV”), covers a method of frequency hopping used in wireless systems in which a base station communicates with other entities on varying radio frequencies to reduce interference among communications. Ericsson petitioned for inter partes review of the ’408 patent, and the PTAB upheld its validity. Without separately analyzing the challenged dependent claims, the PTAB held that claim 1 was not anticipated or obvious. On appeal, the Federal Circuit reversed with respect to claim 1 and vacated and remanded as to the remaining claims.

The PTAB erred in finding that claim 1 was not anticipated by the prior art ‘480 patent, which also covers wireless communication technology. Each term of claim 1 of the ‘408 patent, including the preamble terms, was recited by the ‘480 patent. Both the diagrams and detailed descriptions of the preferred embodiments in both patents – the broadband base station – were substantially identical. While the ‘408 patent specification described additional components not present in the reference, any differences were not required by claim 1. Furthermore, “The PTAB acknowledged that there were relevant disclosures in the ’480 patent, but reasoned that the ’480 patent did not anticipate because frequency hopping was an “optional . . . functionality.” This did not disqualify the relevant disclosures.

The PTAB accepted the opinion of IV’s expert that, despite the apparent presence of the claimed combination in the prior art, the method described in the ’480 patent actually could not remap incoming data fast enough to support frequency hopping, as claimed, including maintaining the same logical channel throughout a call. The Court held that the PTAB’s findings were not supported by substantial evidence. In particular, the ‘480 patent stated that its base station supported “frequency hopping standards such as … GSM,” and IV’s expert conceded that “[o]ne has to keep the same logical channel to preserve a call.” The Court did not weigh evidence supporting IV’s position that the ‘480 patent did not enable the disputed ‘408 claims, and apparently it did not find any. On the contrary, it characterized this case as raising an issue of “technological evidence,” not witness credibility. It disregarded “the testimony of an expert that is plainly inconsistent with the record ….” Ultimately, each element of claim 1 was disclosed in the ‘480 patent, making claim 1 unpatentable as anticipated.

In his dissent, Judge Wallach reiterated that a court reviewing an agency’s adjudicative action should accept the agency’s factual findings if these are supported by substantial evidence. Judge Wallach thought the majority improperly substituted its own factual findings for those of the PTAB instead of acknowledging that substantial evidence supported the PTAB’s decision.

Substantial evidence did not support a PTAB ruling that relied on “the testimony of an expert that is plainly inconsistent with the record.”