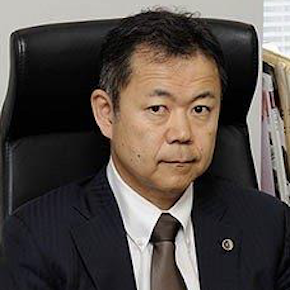 Mr. Takahashi is a bengoshi and a partner in the law firm of Plaza Partners in Tokyo. He is a member of the New York State Bar.

In the United States and other countries, there is a growing awareness and increasing appreciation of the purpose and value of amicus curiae practice as an aid in adjudicative decision-making. The role of an amicus curiae (“friend of the court”) brief in support of a party, or in support of no party, is to supply, voluntarily, the presiding court or other tribunal in cases of controversy with pertinent information, insights, or arguments in a formal, publicly accessible manner. Toward that end, a well-written amicus brief is one that is useful to the decision-maker(s) in calling attention to relevant or material factual or legal aspects of the issue(s) in contention – aspects that the decision-maker(s) or the party-litigants may not have been aware of or able to develop fully.