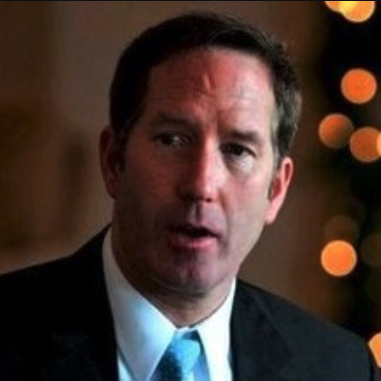 Timothy H. Lee is Senior Vice President of Legal and Public Affairs at the Center for Individual Freedom, an Alexandria, Virginia-based nonprofit organization established in 1998 to protect Constitutional rights, promote free market principles, and advance international liberty. Prior to joining CFIF in 2006, Mr. Lee practiced labor & employment law and commercial litigation at law firms in the Los Angeles, California and Phoenix, Arizona areas, including such worldwide firms as Morgan, Lewis & Bockius LLP and Quarles & Brady LLP. He also served as in-house labor & employment counsel at Chubb Group, Ltd. Mr. Lee received his undergraduate degree in Political Science from Arizona State University, where he graduated summa cum laude and was inducted into Phi Beta Kappa. Mr. Lee subsequently received his Juris Doctorate degree from the University of Southern California, where he was selected from the top ten percent of his class to serve as a member of the Southern California Law Review. He has made numerous radio and television appearances, both national and international, and participates frequently in live discussion panels on a wide variety of legal and political topics across the country.


Check back soon for more articles by Timothy Lee

Past Events with Timothy Lee