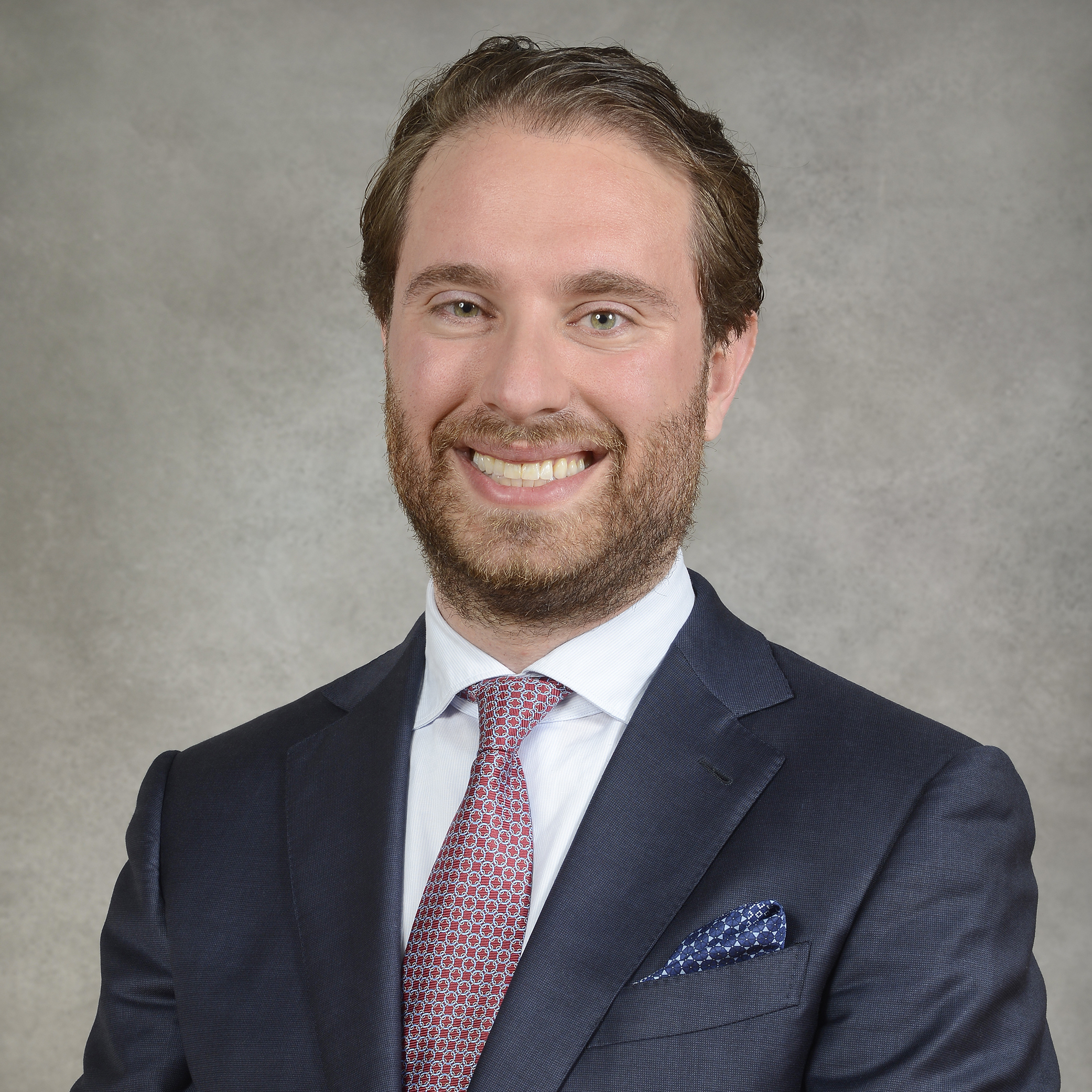 Professor of Law and Health Sciences

Ryan Abbott, MD, JD, MTOM, PhD, is Professor of Law and Health Sciences at the University of Surrey School of Law, Adjunct Assistant Professor of Medicine at the David Geffen School of Medicine at UCLA, partner at Brown, Neri, Smith & Khan, LLP, and a mediator and arbitrator with JAMS, Inc. He is the author of “The Reasonable Robot: Artificial Intelligence and the Law” published in 2020 by Cambridge University Press as well as the editor of the Research Handbook on Intellectual Property and Artificial Intelligence published in 2022 by Edward Elgar. He has published widely on issues associated with life sciences and intellectual property in leading legal, medical, and scientific books and journals, and his research has been featured prominently in the popular press including in The Times of London, the New York Times, the Financial Times, and other media outlets involving time. Professor Abbott has worked as an expert for, among others, the United Kingdom Parliament, the European Commission, the World Health Organization, and the World Intellectual Property Organization. He is a licensed physician and patent attorney in the United States, and a solicitor advocate in England and Wales. Managing Intellectual Property magazine named him as one of the fifty most influential people in intellectual property in 2019 and again in 2021.


Check back soon for more articles by Ryan Abbott