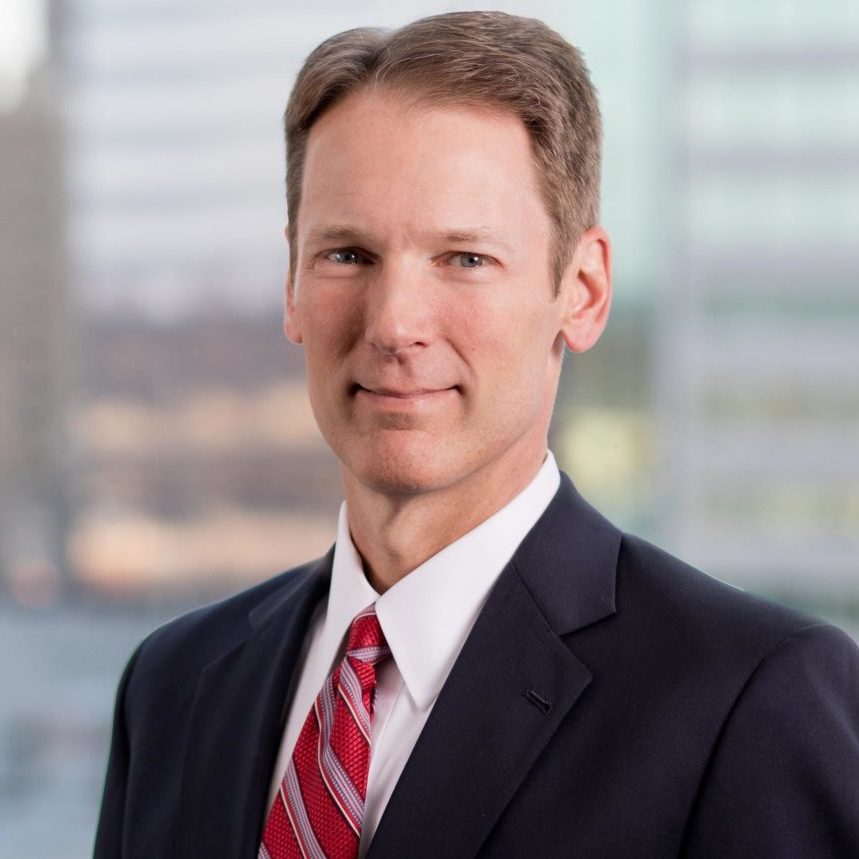 Robert Angle is a seasoned legal strategist with Troutman Pepper who advises leading businesses on their most complex and high-stakes matters. Whether clients need lead trial counsel in a class action or multidistrict litigation or want to minimize litigation exposure, they turn to Robert when their business is on the line.

High-stakes artificial intelligence (AI) is becoming even higher risk in the European Union, where AI regulation efforts are underway that could cost your company up to 6% of its total worldwide revenues—more than the potential penalties for privacy violations under the EU’s General Data Protection Regulation (GDPR). On April 21, 2021, the European Commission proposed rules for regulating AI (the “AI Act” or “Act”), to which the European Parliament recently released proposed amendments on April 20, 2022. The Act may undergo a series of additional amendments, but a final text is nearing completion and European countries are starting to act in anticipation of the regulation. Companies should plan for the comprehensive act to become law and begin implementing best practices now to ensure a competitive advantage. Below is an overview of the AI Act’s key provisions that takes into account the Parliament’s recent changes.

Patent owners facing inter partes review (IPR) challenges have the option of filing a motion to amend as a contingency plan. This motion, accompanied by proposed substitute claims, allows the patent owner a fallback position if the Patent Trial and Appeal Board (PTAB) finds the original claims unpatentable. If successful, despite the unpatentability of the original claims, the patent owner maintains the substitute claims. While this sounds great in concept, the historical success rate of such motions is low. From October 2012 through March 2020, only 14% of motions to amend were granted. This improved slightly in 2020, to 25%, but dropped back to 18% in 2021 (calculated using data from Docket Navigator). The recent decision in Hunting Titan, Inc., v. DynaEnergetics Europe GmbH thus presents the somewhat rare case in which an amendment was granted by the PTAB and affirmed on appeal. That said, the Federal Circuit’s narrow holding does not indicate an easier future for patent owners’ motions to amend; indeed, the opposite may be true.