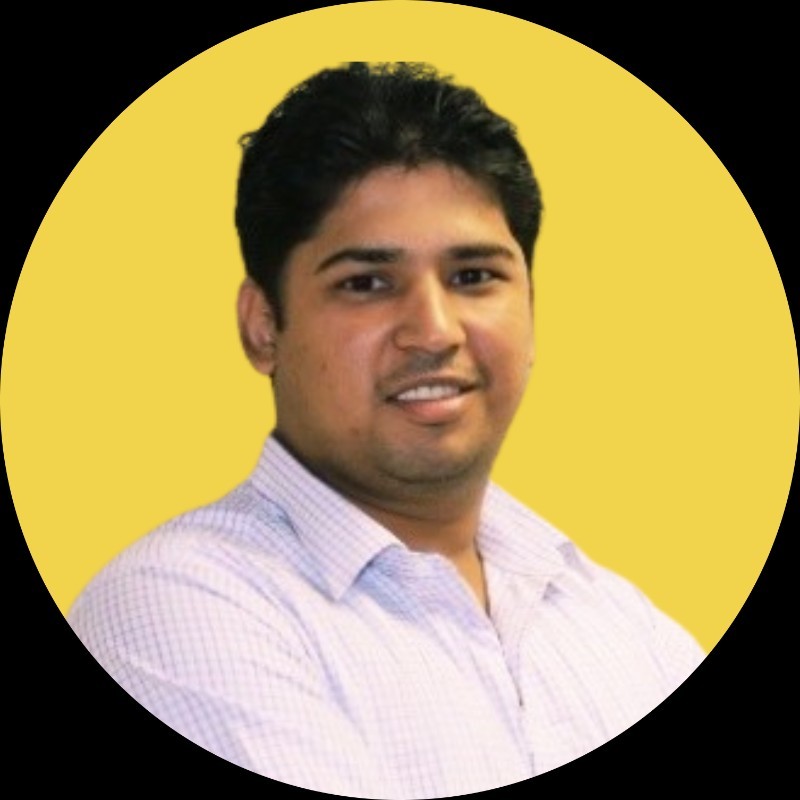 Nitesh Gupta is a Manager at GreyB, one of the technical partners of PQAI, a collaborative and, not-for-profit initiative to build an open-source ecosystem of AI components to drive innovation and improve patent quality.

Much has been written about patent quality. But many authors approach this problem with a bias against the very idea of a patent system. These critics would “solve” the patent quality problem by cutting down the total number of issued patents rather than focusing on problem patents. They suggest increasing examiners and examination time will weed out bad quality patents. And this might throw up additional roadblocks to inventors obtaining a patent by increasing the time and cost of securing an allowance. But this does not necessarily improve patent quality. Instead, it merely reduces the total number of patents issued. Rather than “more examination,” solutions to the patent quality problem need to focus on “better examination.” In theory, “better examination” should stop invalid claims from ever getting issued while simultaneously streamlining allowance for valid claims.