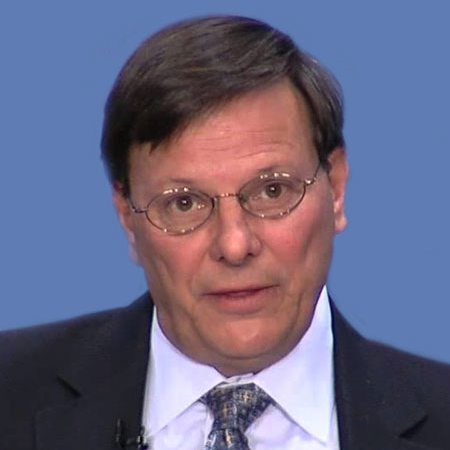 Professor of Law Michael Greve joined the faculty of the Antonin Scalia Law School, George Mason University in fall 2012 after having served as John G. Searle Scholar at the American Enterprise Institute (AEI), where he specialized in constitutional law, courts, and business regulation and served as chairman of the Competitive Enterprise Institute. Prior to joining AEI, Greve was founder and co-director of the Center for Individual Rights, a public interest law firm specializing in constitutional litigation.

Greve has served previously as an adjunct professor at a number of universities, including Cornell and Johns Hopkins Universities, and has been a visiting professor at Boston College since 2004. He was awarded a PhD and an MA in government by Cornell University. Greve also earned a Diploma from the University of Hamburg in Germany.

A prolific writer, Greve is the author of nine books and a multitude of articles appearing in scholarly publications, as well as numerous editorials, short articles, and book reviews. He is a frequent speaker for professional and scholarly organizations and has made many appearances on radio and television.

In addition Greve has provided congressional and state legislative testimony, has lobbied and consulted in federal agency proceedings, and has provided litigation services and management in over 30 cases, including matters before the U.S. Supreme Court.


Check back soon for more articles by Michael Greve, PhD

Past Events with Michael Greve, PhD

Webinar: Holding the USPTO Accountable in District Court – Why the Underutilized 145 Action is a Smart Choice for Patent Applicants – Sponsored by Triangle IP