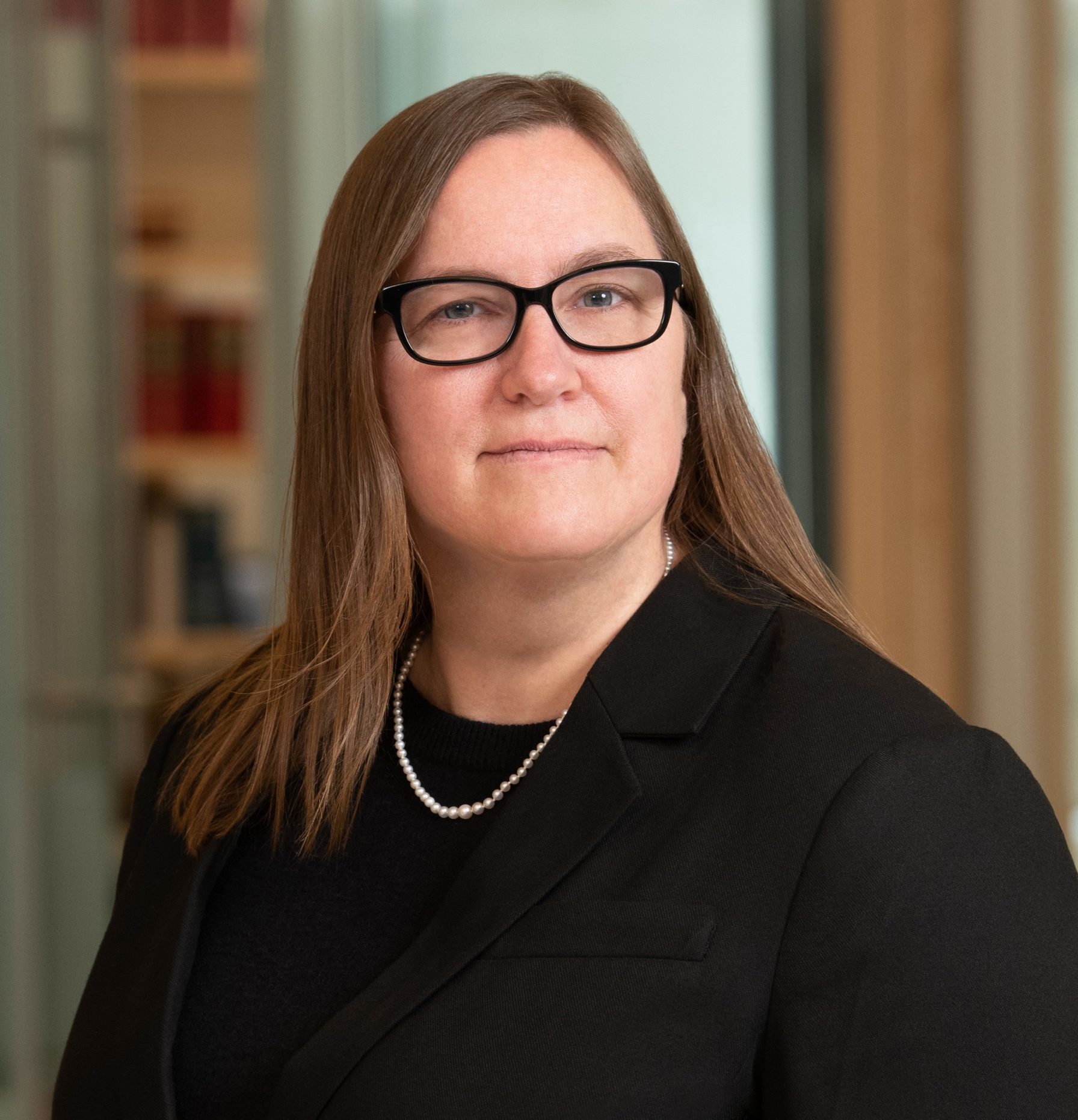 Jessica Kaiser is an intellectual property partner at Arnold & Porter Kaye Scholer LLP. Prior to joining Arnold & Porter, Jessica was a lead administrative patent judge and administrative patent judge for over seven years. Before joining the USPTO, she was a partner at a large international law firm, as well as a law clerk for then-Chief Judge Paul R. Michel at the U.S. Court of Appeals for the Federal Circuit and Judge Joan B. Gottschall at the U.S. District Court for the Northern District of Illinois. The views expressed in this article represent only the views of the author and not the views of Arnold & Porter or its clients.

In a blog post on May 24, just over a month after being sworn in, Director Kathi Vidal stated that one of her priorities is to “accelerate change and communications by adopting interim processes and procedures while [the USPTO] work[s] to finalize.”  A mere two days later, the U.S. Patent and Trademark Office (USPTO) issued one such interim process for Patent Trial and Appeal Board (PTAB) decision circulation and internal PTAB review. In addition to speed, this interim process is consistent with Director Vidal’s emphasis on transparency by ensuring that the parties to a proceeding and the public know the identity of the decision-makers. Nevertheless, as discussed further in this article, Director Vidal and PTAB Executive Management must be proactive in identifying areas for further publicly-issued guidance. Otherwise, consistency in PTAB decision-making is likely to suffer.