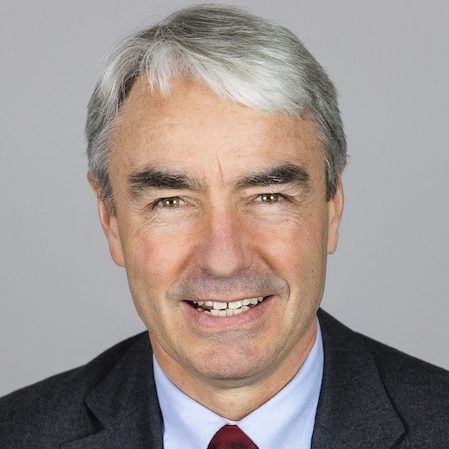 Grant Philpott is a former Chief Operating Officer of the European Patent Office.  During his 32 years at the EPO, he has gained extensive experience of European and other patent grant processes across a broad range of technologies. As COO he was responsible for nearly 2000 international staff based in The Hague, Munich and Berlin, and for the issue of around 48,000 patents per year valid in up to 44 countries covering a market population of some 700 million people. He was directly involved with the development and implementation of EPO strategy and interacted widely with the European and global patent system stakeholder community. For a number of years he has been at the forefront of ensuring the EPO’s stable and predictable approach to software patenting and is particularly interested in contributing to the successful transition of the patent system from hardware to software innovation. Besides many years working directly in the patent grant process, previous EPO experience encompassed the Controlling Office, the IT Department, and several years as a member of a committee responsible for the examinations for the European Patent Attorney qualification.

Prior to joining the EPO, Grant managed the Brazilian subsidiary of a German “Mittelstand” company for 3 years, and was an engineering officer in the British Army for 9 years.

Past Events with Grant Philpott