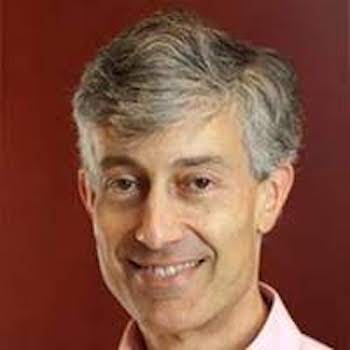 Gary Lauder is the Managing Director of Lauder Partners LLC, a Silicon Valley-based venture capital firm investing primarily in information technologies. He has been a venture capitalist since 1985, investing in over 140 private companies, and is an observer or member of about 7 of their boards. He serves on the Advisory Council of the Aspen Institute Science & Society Program and the Board of Governors of Alzheimer’s Drug Discovery Foundation. In the 1980’s, he worked at the venture firms of Aetna, Jacobs & Ramo Technology Ventures, as well as Wolfensohn Associates. He holds a BA in International Relations from the University of Pennsylvania; a BS in Economics from the Wharton School; and an MBA from the Stanford Graduate School of Business. He is the co-creator of the Aspen Institute’s Socrates Society with Laura, his wife, and is a member of the inaugural class of the Aspen Institute’s Henry Crown Fellowship Program. From time to time, he publicly advocates on subjects that are important, but misunderstood, primarily: 1) preserving and improving our patent system for the benefit of tech entrepreneurs who innovate in fields where patent protection matters, and 2) improving decision-making on transportation to alleviate traffic congestion. He is co-inventor of 16 patents, has spoken at over 150 industry forums, and, since 1992, has published several articles about the future of telecommunications and computing…that he still stands by.

Past Events with Gary Lauder