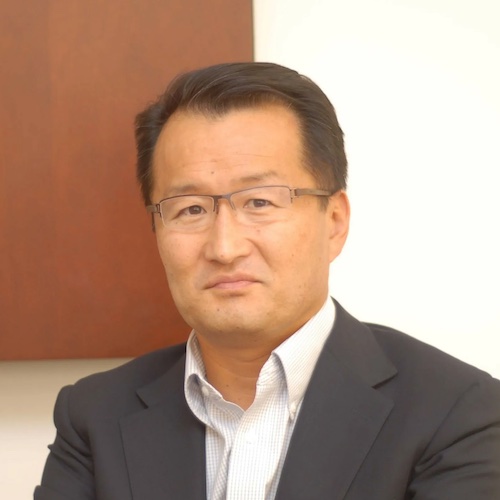 Chun K. (Chuck) Hong is the Chief Executive Officer of Netlist, Inc., a publicly-traded (NLST) semiconductor company which he co-founded in 2000, and took public in 2006. Netlist is a leading provider of high performance semiconductor memory technologies for servers and storage systems, and is headquartered in Irvine, California. The company supplies its cutting-edge solutions to world-class IT customers such as IBM, HP and Dell, and has amassed the industry’s largest portfolio of intellectual property in “Load-reduced Memory” and “Hybrid Memory,” technologies critical to big data and cloud computing infrastructures.

Prior to founding Netlist, Mr. Hong served as president of Infinilink Corp., a communications software company and as executive vice president of Viking Components, Inc., a memory products manufacturer, both based in Orange County, California. He began his career with LG Electronics in Seoul, Korea and over a 15-year period, held various management positions at LG Electronics and LG Semicon, both in Korea and in the U.S.

Mr. Hong received his BS in Economics from Virginia Commonwealth University, which he attended on a NCAA Div. 1 athletic scholarship. He received an MS in Technology Management from Pepperdine University’s Graziadio School of Business, and studied at the George Washington University Graduate School of Business.”

I founded Netlist in Irvine, California, over 20 years ago to develop the most sophisticated memory module technology in the world. We succeeded, shipping over a billion dollars of product and partnering with top companies, such as IBM, HP and Dell, to power their high performance computers. Netlist continues to invest heavily in R&D in the U.S. We hold more than 130 patents, many of which have been designated as standards-essential. Our memory technology has benefited consumers, businesses and the U.S. military as it is now an integral part of advanced computers deployed in a variety of industries. When we began the company, we were under the impression that securing a U.S. patent was the high-water mark of innovation and that this would protect our inventions against infringement. A patent, we believed, would allow small innovators like Netlist to compete with large incumbents that wield enormous market power.