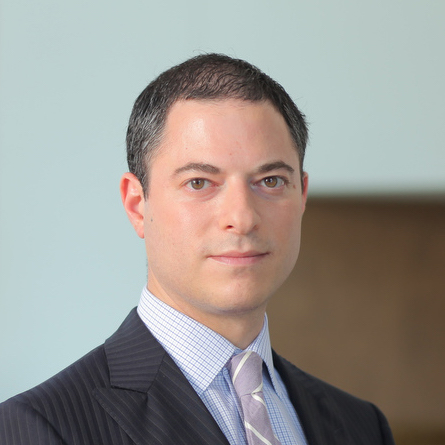 Andrew Grossman serves as BakerHostetler’s Appellate and Major Motions team co-leader. He has appeared before nearly all the federal courts of appeals, as well as some state appellate courts, litigating high-profile and complex commercial, administrative and constitutional issues. He has also received attention for his work before the United States Supreme Court, including for First Amendment cases, many prominent amicus briefs and his recent grant of certiorari in a major class-action challenge.

Andrew has developed and implemented litigation and administrative strategies for clients in several fields and industries. He regularly works with practice groups across BakerHostetler to identify and tackle complex issues, advise on administrative law and strategy, tee up issues for appeal and tackle appeals.

In addition to his practice, Andrew advises members of Congress on matters of constitutional and administrative law, having testified more than a dozen times before the House and Senate Judiciary Committees. He has been a frequent legal commentator on radio and television, having appeared on Fox News, CNN, MSNBC, CNBC, NPR and its affiliates, CBN and elsewhere. His legal commentary has also appeared in dozens of magazines and newspapers, including The Wall Street Journal, USA Today, The Washington Post, The Washington Times and many others.

Andrew is an Adjunct Scholar at the Cato Institute’s Robert A. Levy Center for Constitutional Studies. He is also a member of the leadership of the Federalist Society, and previously served as a fellow and policy analyst at the Heritage Foundation’s Meese Center for Legal and Judicial Studies. Additionally, he clerked for Judge Edith H. Jones on the United States Court of Appeals for the Fifth Circuit.


Check back soon for more articles by Andrew Grossman

Past Events with Andrew Grossman

Webinar: Holding the USPTO Accountable in District Court – Why the Underutilized 145 Action is a Smart Choice for Patent Applicants – Sponsored by Triangle IP