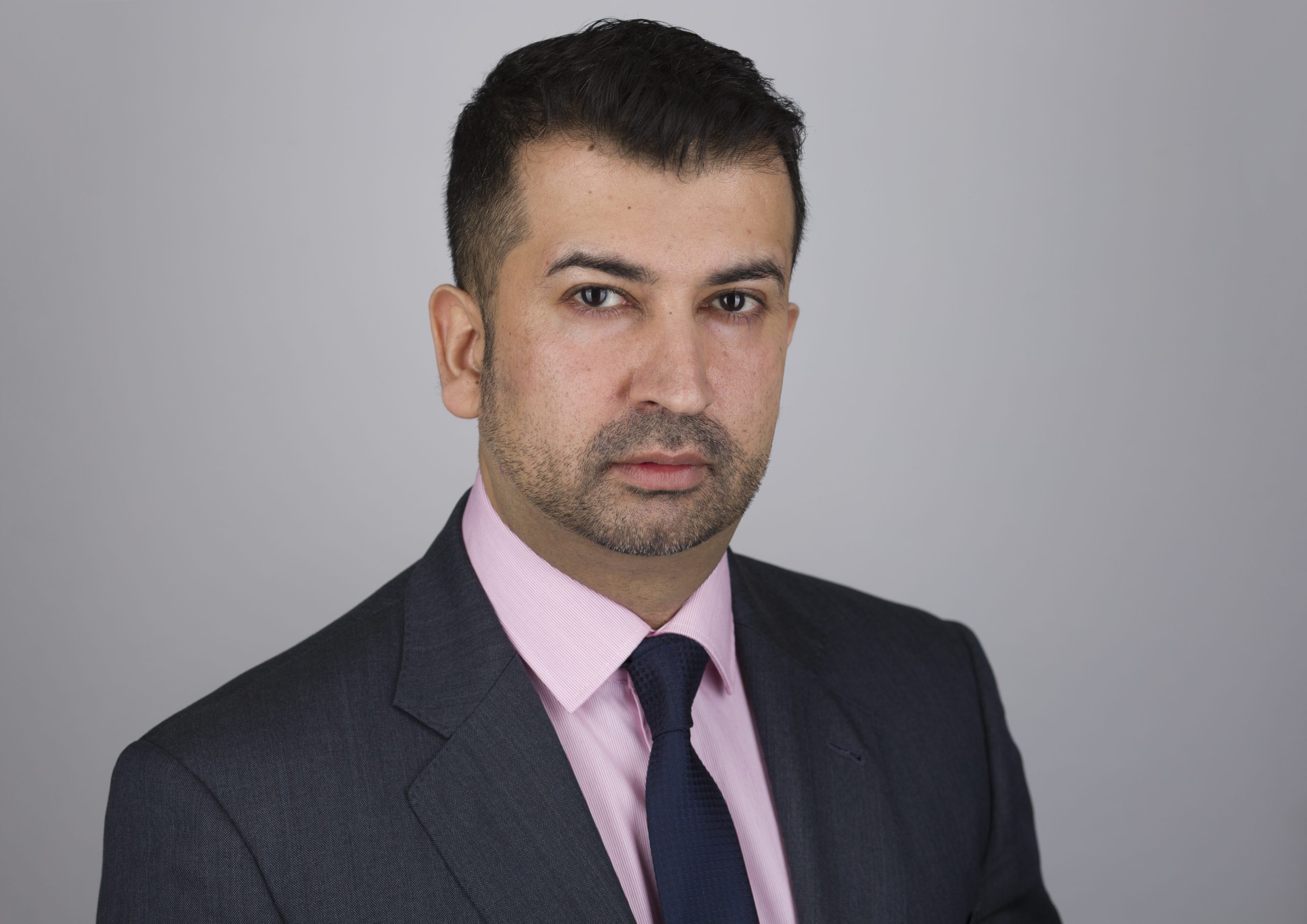 Just as we thought Facebook’s six-hour outage could be the biggest cybersecurity news in October, hackers were able to expose more than 100GB of data from Twitch. The livestreaming platform – purchased by Amazon for $970m in 2014 – is understood to still be trying to figure out how it happened. While this investigation unfolds, security experts are already warning of the potentially serious consequences for the business.

How Organizations Must Protect Themselves from Ransomware Attacks

When one thinks of cybercrime, it can be easy to imagine a mysterious figure in a dimly lit room sending out various phishing emails to unsuspecting victims. However, this is not always the most dangerous tactic used by hackers, according to the United Kingdom (UK) Government Communications Headquarters’ (GCHQ’s) cybersecurity arm. On June 14, the UK National Cyber Security Centre claimed that ransomware represented the biggest threat to online security for most people and businesses, with the number of incidents soaring worldwide in the last two years. And it is a problem and a threat that we must all be wary of.

How Individuals Can Protect Themselves from Scams Related to COVID-19

Cybercriminals have exploited the COVID-19 pandemic and the disruption of the past 14 months to scam a record number of people. The UK’s cybersecurity agency, the National Cyber Security Centre, has recently confirmed that it has taken down more scams in the last year than in the previous three years combined. In addition, experts oversaw a 15-fold rise in the removal of online campaigns when compared with 2019. Disturbingly, cybercriminals have also incorporated the COVID-19 pandemic and the vaccine rollout into their scams. The National Cyber Security Centre found a jump in the number of fraudsters using National Health Service (NHS) branding to dupe victims in the UK, with the vaccine rollout being used to acquire people’s personal information.

In 2018, after years of planning, the General Data Protection Regulation (GDPR) was introduced by authorities across Europe. It aimed to modernize the laws that protect individuals’ private information; laws which hadn’t been updated for nearly two decades. The GDPR was designed to give formidable power to data protection authorities. The threat of fines of up to €20 million or up to 4% of an organization’s global annual turnover (depending on which is greater) had been established. Two years on, although there have been over 160,000 data breaches reported, only a small number of companies have been issued with a punishment…. Enforcement has indeed varied widely across countries, and last year we caught a glimpse of what the data breach landscape may look like in terms of fines in the UK. The Information Commissioner’s Office (ICO) has issued intentions to fine British Airways £183 million, in addition to a potential £3 billion compensation pay-out, after the personal data of around 500,000 customers was exposed from their website and app. Marriott have also been issued with an intention to fine in the sum of £99m. In comparison, almost a third of countries reportedly have yet to issue a single fine.

Cybersecurity: What You Need to Know and Do to Avoid a Breach

We are fast approaching the second anniversary of the enactment of the European Union General Data Protection Regulation (GDPR), yet businesses are still dragging their heels when it comes to cybersecurity. A recent report by insurance firm Gallagher found that 82% of UK businesses do not have specialist insurance in place to indemnify them for the cost and impact of a cyber-attack. Midsize businesses were found to be particularly exposed, with nearly half (46%) believing that cyber-attacks are “mainly an issue for bigger organisations”. Unfortunately, this isn’t true. Any business, no matter its size, can fall victim to a data breach and find itself dealing with a reputational and financial crisis.