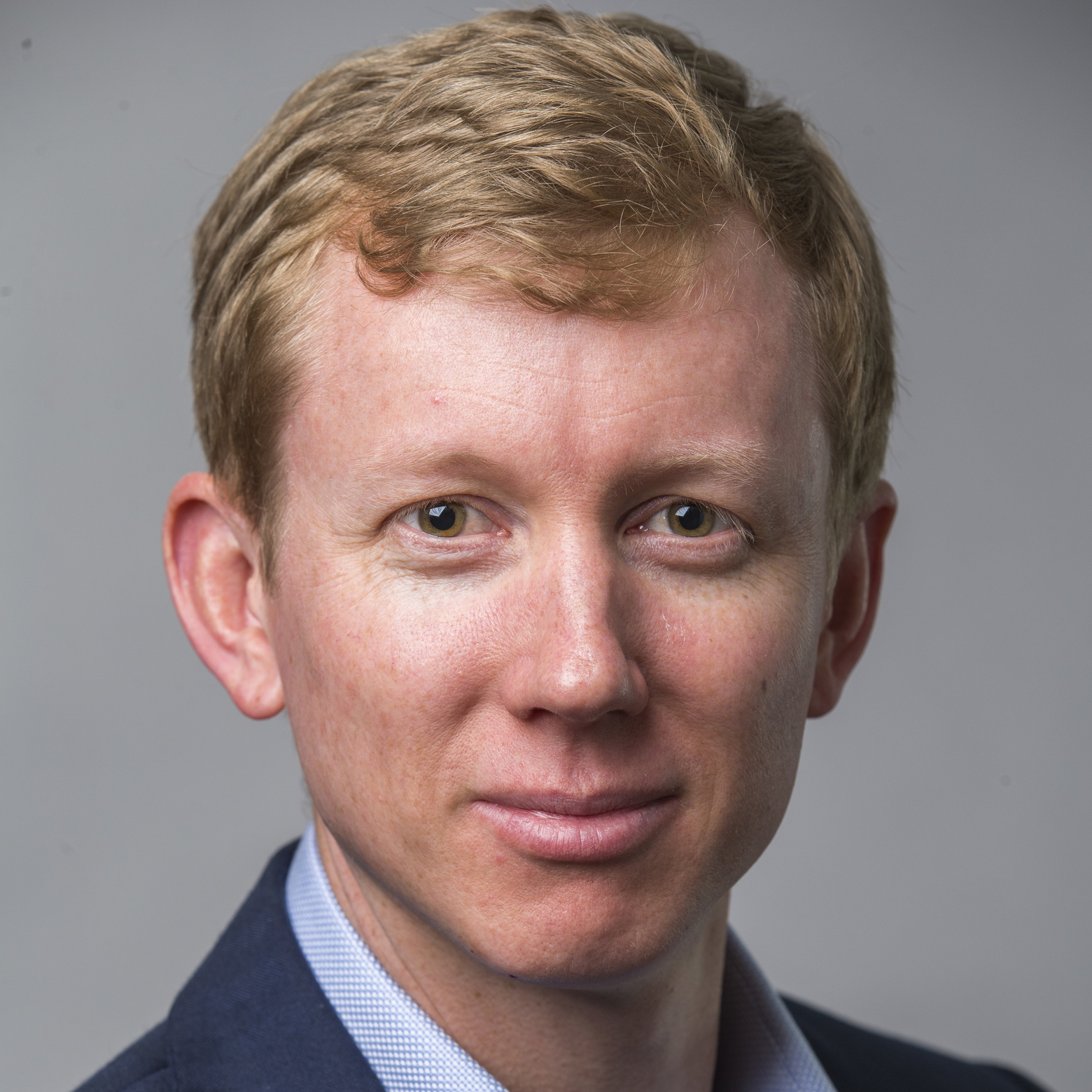 Nigel Cory is an associate director covering trade policy at the Information Technology and Innovation Foundation. He focuses on cross-border data flows, data governance, intellectual property, and how they each relate to digital trade and the broader digital economy. Cory has provided in-person testimony and written submissions and has published reports and op-eds relating to these issues in the United States, the European Union, Australia, China, India, and New Zealand, among other countries and regions, and he has completed research projects for international bodies such as the Asia Pacific Economic Cooperation and the World Trade Organization. Nigel is a member of the United Kingdom’s International Data Transfer Expert Council.

Intellectual property (IP) theft, especially of trade secrets, remains a significant threat to advanced U.S. industries, global competitiveness, and national security. It is foundational to the U.S. trade dispute with China, given state-sponsored efforts to steal as much American know-how as possible. Yet, instead of new laws and regulations, the United States has relied mainly on tariffs in an indirect effort to convince China to curb these illegal practices. That is, until now. As Congress and the Biden administration prepare to finalize competitiveness bills and set the country’s annual defense budget, they have an opportunity to advance another bill that will benefit American businesses and workers by combatting the Chinese threat to U.S. industries—the SECRETS Act, introduced last summer by Sens. John Cornyn (R-TX), Chris Coons (D-DE), and Todd Young (R-IN).