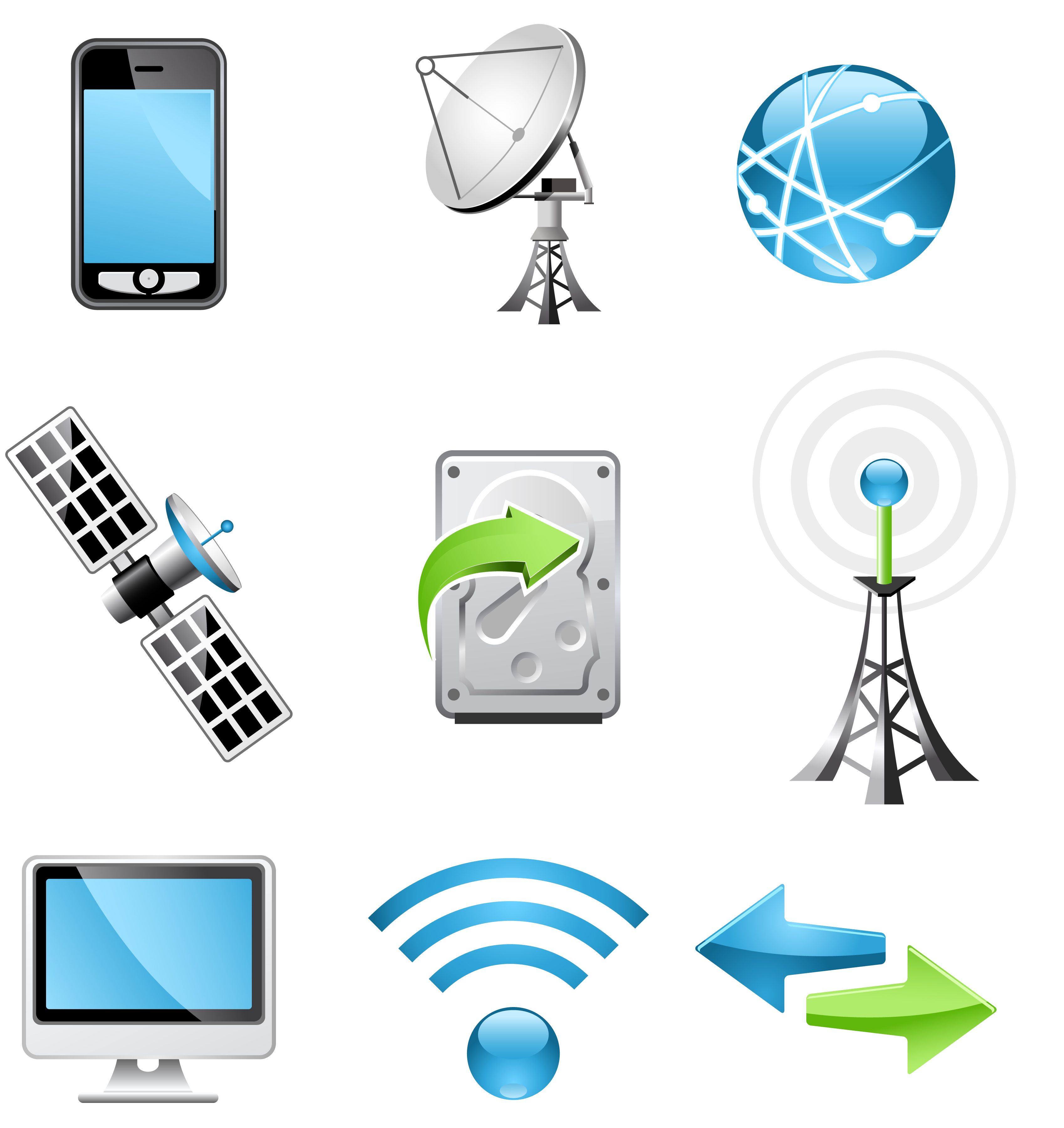 Wi-Fi has been universally recognized as a term for non-cellular, wireless connectivity to the Internet for at least two decades, and reliance on Wi-Fi has been increasing as more devices become “connected,” such as smart outlets, TVs, audio systems, and the like, in a connected household. Similarly, consumers have become more dependent on the bandwidth of Wi-Fi for bandwidth-intensive activities, such as streaming video, video conferencing during the COVID-19 pandemic, and the emerging “metaverse.”

Quantifying the Value of Wi-Fi

The convenience of Wi-Fi’s features and functionality to users is incredibly valuable from an economic perspective. For example, the Wi-Fi Alliance’s February 2021 “The Economic Value of Wi-Fi: A global view (2021-2025)” estimated that the global Wi-Fi economic value in 2021 would be $3.3 trillion and would increase to $4.88 trillion by 2025, with approximately 30% of the economic value attributable to the United States. Notably, the report estimated that global value attributable to Wi-Fi 6 by itself would grow from $57.9 billion in 2021 to a nearly tenfold increase of $527.5 billion in 2025.

The Wi-Fi Alliance analysis identified a number of drivers of economic value from Wi-Fi for different stakeholders, including: (1) free Wi-Fi in public locations, particularly in emerging countries without developed cellular networks or extensive use of at-home Wi-Fi networks; (2) residential Wi-Fi for connected devices (e.g., “smart home” features, such as security systems) to access the Internet; (3) enterprise Wi-Fi to support a significant portion of enterprise broadband traffic and productivity gains, particularly for IoT and AR/VR applications; (4) internet service providers who rely on Wi-Fi re-routing and revenue of Wi-Fi commercial providers; and (5) manufacturers of and Wi-Fi ecosystem companies for Wi-Fi devices and equipment, IoT networks, and AR/VR solutions.  Indeed, the Wi-Fi Alliance’s analysis determined that “a country’s economic development is directly linked to the value of Wi-Fi,” as shown in its country-by-country chart. However, the analysis noted that there are different strengths of association between the value of Wi-Fi and the economic development in certain countries. Indeed, the value of Wi-Fi in certain developing nations exceeds that of some advanced economies due to the lack of developed cellular infrastructure and higher cellular costs in emerging countries, and a greater digital divide in emerging nations that is reduced with free public Wi-Fi.

The COVID-19 pandemic has had significant impacts on the use and, therefore, the value, of Wi-Fi, and even as the world returns to certain pre-pandemic activities, the lessons learned and changing social behavior during the pandemic will likely have an impact on future Wi-Fi dependency. The Wi-Fi Alliance’s economic analysis noted that, while GDPs for leading countries around the world contracted due to work closures and supply chain issues during the pandemic (the Wi-Fi Alliance referenced the International Monetary Fund’s finding that the pre-COVID 2020 growth in the United States was 1.90%, but the post-COVID 2020 growth was -4.30%), worldwide reliance on Wi-Fi increased due to remote work and increased video consumption in place of in-person workplaces and activities. For example, in place of in-person meetings and activities where an individual was more likely to use cellular networks because of a person’s movement from location to location, the reduced mobility of individuals confined to their homes encouraged internet device users to rely more heavily on Wi-Fi access points. Similarly, whereas many meetings and discussions took place in person prior to the COVID-19 pandemic, a larger percentage of meetings were hosted on video meeting platforms, demanding high-speed and high-bandwidth connections for instant, high-capacity video transmissions.

Quantitatively, the Wi-Fi Alliance (citing Opensignal) estimated that wireless users in the United States, the country with the widest Wi-Fi adoption and use in the world, increased their communications time using Wi-Fi from 56.2% to 59.9% in less than a year. This is consistent with Cisco’s Visual Networking Index: Global Mobile Data Traffic Forecast Update, 2017-2022, in which Cisco predicted mobile traffic (on both cellular networks and Wi-Fi) would increase from approximately 20 exabytes per month in 2017 to 180 exabytes per month in 2022. Because of this significant growth, reliance on each of cellular and Wi-Fi connectivity has increased, and will likely continue to increase. For example, while this Cisco analysis predicted that the offload traffic from mobile devices to Wi-Fi would increase from 54% in 2017 to 59% in 2022, the traffic growth on cellular networks also increased more than six times, from 11.5 exabytes per month in 2017 (which itself was a large increase from 6.7 exabytes per month at the end of 2016) to 77.5 exabytes per month in 2022. Thus, even as the world makes steps to return to pre-pandemic levels, these trends, which may have been accelerated by the pandemic, still point to Wi-Fi 6 as becoming increasingly valuable.

Looking Ahead to the Impact of Wi-Fi 6

Wi-Fi 6 is predicted to take the significant value of existing Wi-Fi and accelerate value, use, and incorporation around the world going forward. As such, it will likely be a significant driver of worldwide economic value for those companies within the Wi-Fi 6 space. As noted above, the relatively few corporations driving Wi-Fi 6 innovations will be significant beneficiaries of this value of Wi-Fi 6 since standard essential patents necessarily will be infringed by implementers of Wi-Fi 6.