“The Second Circuit ‘established a rule that when two works of visual art are facially similar enough, they are never transformative,’ wrote the professors. That is counter to the law and inconsistent with the First Amendment, the amicus brief said.” 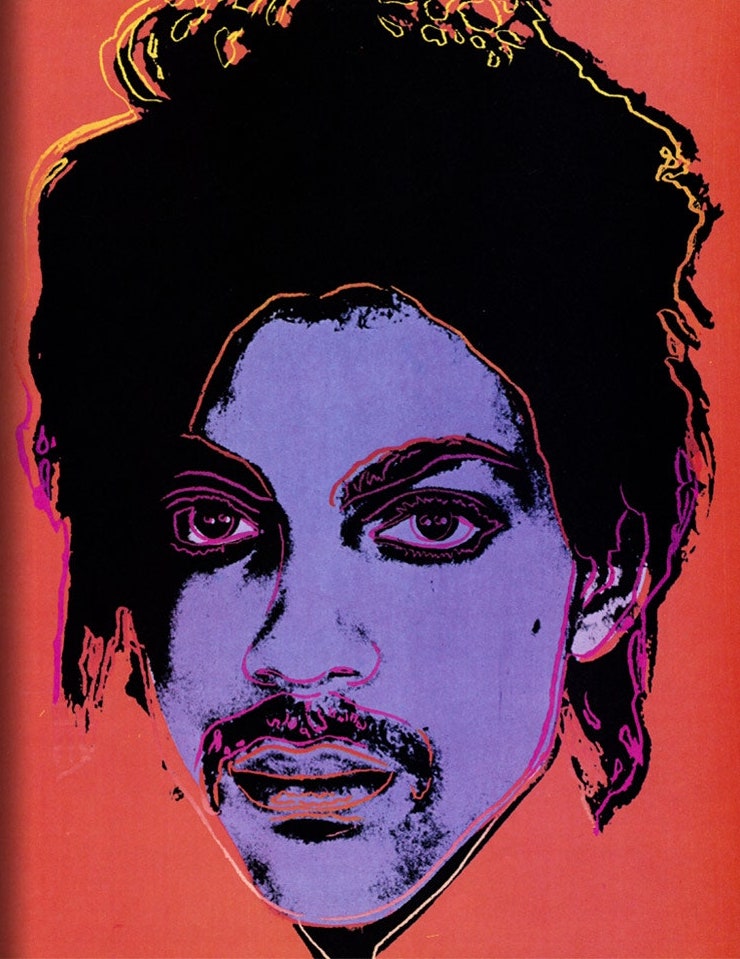 The U.S. Supreme Court today granted cert in Andy Warhol Foundation v. Goldsmith, Lynn, et. al., a case that asks the High Court to review a decision of the U.S. Court of Appeals for the Second Circuit holding  that Andy Warhol’s Prince Series did not constitute fair use of Lynn Goldsmith’s photograph. In its petition for certiorari, filed in December 2021, the Andy Warhol Foundation told the Court that “the Second Circuit’s decision…creates a circuit split and casts a cloud of legal uncertainty over an entire genre of visual art.”

The Second Circuit held in March 2021 that “the district court erred in its assessment and application of the fair-use factors and the works in question do not qualify as fair use.” The Court of Appeals further concluded that the Prince Series works were substantially similar to the Goldsmith Photograph “as a matter of law.”

In 1981, Lynn Goldsmith took several photographs of the then up-and-coming musical artist Prince Rogers Nelson (Prince). In 1984, Goldsmith’s agency, Lynn Goldsmith, Ltd. (LGL) licensed one of the photographs from the 1981 photoshoot to Vanity Fair magazine “for use as an artist reference.” Unbeknownst to Goldsmith and LGL, the artist who used her photo as inspiration was Andy Warhol, and not only did he use her photo for inspiration for the image Vanity Fair commissioned, but he continued to create an additional 15 works, which are known as the “Prince Series.” 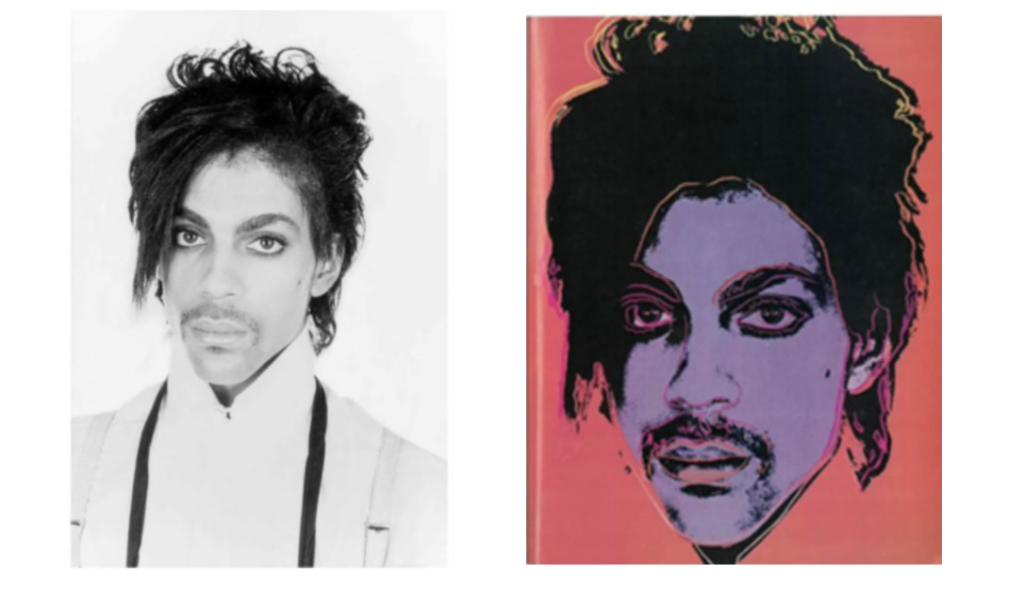 When Goldsmith became aware of the Prince Series in 2016, she notified The Andy Warhol Foundation for the Visual Arts, Inc. (AWF), who is the copyright holder for the Prince Series, that she believed the Prince Series violated her copyrighted photo from the 1981 photoshoot. In 2017, upon receipt of this notification, AWF sued Goldsmith and LGL seeking a declaratory judgment that the Prince Series was non-infringing or, alternatively, that the works “made fair use of Goldsmith’s photograph.”

In response, Goldsmith and LGL countersued for infringement. The United States District Court for the Southern District of New York granted summary judgment to AWF on its assertion of fair use and dismissed Goldsmith and LGL’s counterclaim with prejudice. On appeal, Goldsmith and LGL argued that the district court “erred in its assessment and application of the four fair-use factors.” Specifically, they argued the district court’s conclusion that the Prince Series is transformative “was grounded in a subjective evaluation of the underlying artistic message of the works rather than an objective assessment of their purpose and character.” The Second Circuit agreed with Goldsmith and LGL, stating that “the district court’s error in analyzing the first factor was compounded by its analysis of the remaining three factors.” This finding prompted the appellate court to conduct their own four-factor fair use analysis.

The Second Circuit reasoned that the doctrine of fair use strikes a balance between an artist’s rights to the fruits of their own creative labor, and “the ability of [other] authors, artists, and the rest of us to express them- or ourselves by reference to the works of others.” Blanch v. Koons F.3d 244, 250 (2d Cir. 2006). The court of appeals decided that the district court improperly identified a bright-line rule when it reasoned that any secondary work is necessarily transformative as a matter of law “[i]f looking at the works side-by-side, the secondary work has a different character, a new expression, and employs new aesthetics with [distinct] creative and communicative results.” Andy Warhol Found. for the Visual Arts, Inc. v. Goldsmith, 382 F. Supp. 3d at 325-26. While the court of appeals recognized that alterations to the original work is “the sine qua non of transformativeness,” it does not follow “that any secondary work that adds a new aesthetic or new expression to its source material is necessarily transformative.”

Since the petition was filed, four amici have weighed in to support the petition/ petitioner. A group of 12 art law professors wrote to say that the Second Circuit’s decision “runs afoul of the First Amendment” by ignoring the meaning and message of Warhol’s art. Instead of following the precedent set by Campbell v. Acuff-Rose Music, Inc., the Second Circuit “established a rule that when two works of visual art are facially similar enough, they are never transformative,” wrote the professors. That is counter to the law and inconsistent with the First Amendment, the amicus brief said. A group of 12 copyright law professors made similar arguments and stressed that the resulting circuit split “distorts the fair use doctrine”

However, in her brief in opposition to the petition, Goldsmith argued that the petition “mischaracterizes” Supreme Court precedent and the Second Circuit’s opinion “in an attempt to manufacture a circuit split that does not exist.” Goldsmith said that the Second Circuit faithfully applied the test for transformativeness and simply found that Warhol’s work failed to “add[] something new, with a further purpose or different character, altering the first with new expression, meaning, or message,” thereby failing the test.