IP Commercialization Is the Key Measure for Patent Quality Assessment

“Patent professionals should seek a standardized patent quality assessment methodology that can be applied across all fields of technology and across all organizations globally.” 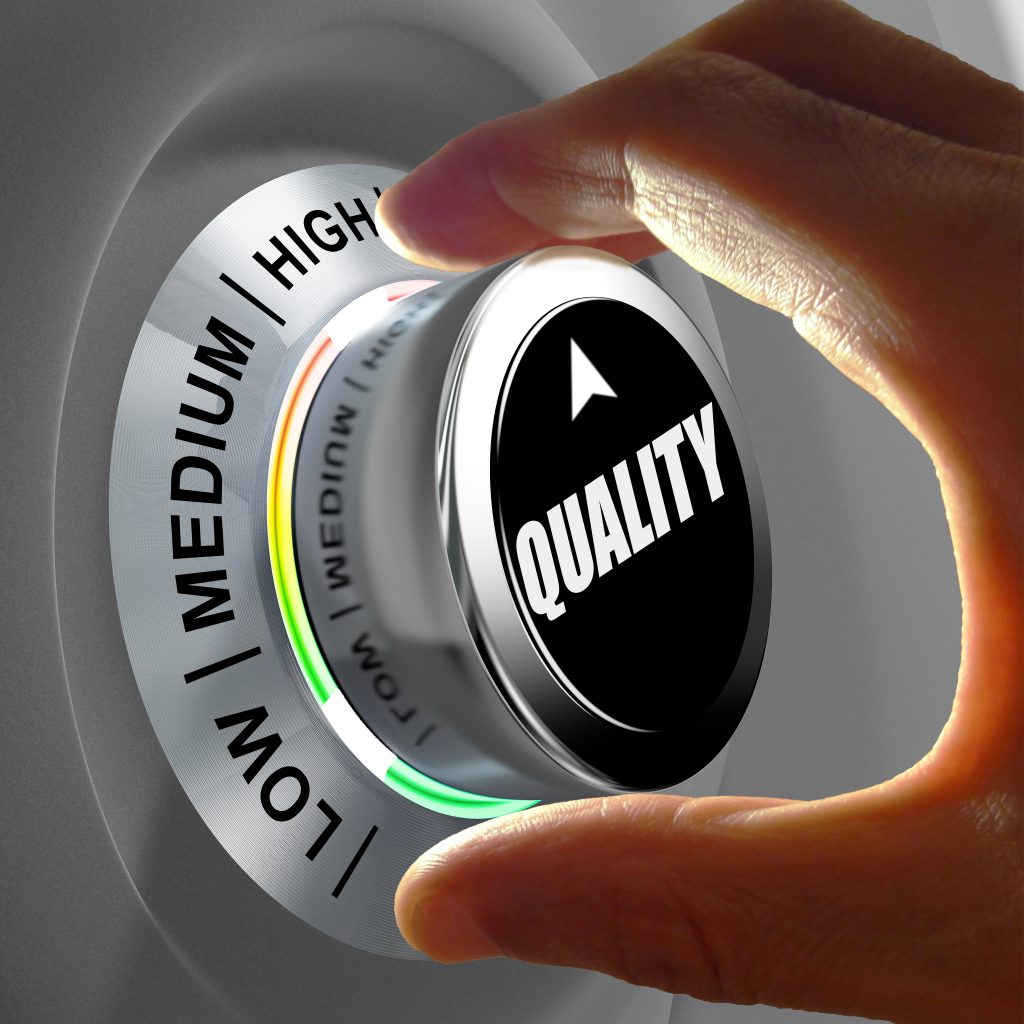 With exponential growth in patent filings each year and expanding company portfolios, Patent Quality Assessment (PQA) has become a significant and crucial task. USPTO maintenance fees, which are required to be paid periodically to keep a patent alive for 20 years, further add to the importance of maintaining only quality patents.

Patent professionals worldwide have developed a myriad of metrics to assess the quality of patent assets. Benchmarking tools include terms like “Qscore” and “Asset indexes” to quantify the qualitative attributes of a patent. The patents are ranked based on various statistical parameters such as:

Judging the quality of an asset is a subjective analysis. The dictionary meaning of “quality” is “the standard of something as measured against other things of a similar kind” OR “a distinctive characteristic possessed by someone or something”. Hence, we still lack a globally acceptable standard protocol for patent quality assessment.

One yardstick used to gauge the quality of an IP portfolio/ asset is the commercialization phase. If a patent has a product in the market, its quality is undeniably high. The World Intellectual Property Organization (WIPO) has stated, “The returns in terms of profit upon its commercialization are the ultimate proof of the success of any invention or new product.”

This low rate of success for commercialization suggests there is a need for companies to better assess and categorize patents early on in order to maximize value.

Analysis of the following factors can divide the PQA into two categories, as described below:

For an accurate estimation of the PQA of a patent, both IPQ and HPQ should be ascertained, as shown in Figure 1 below. 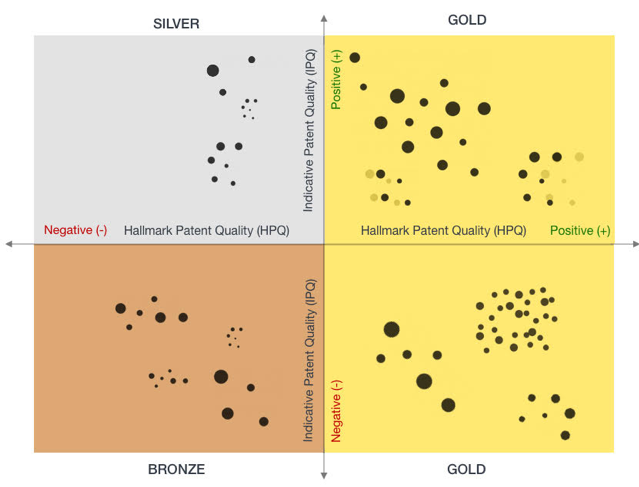 Patents falling in the Gold section are considered the most important IP asset for an organization, as they have a direct financial impact on the company’s business streams.

Patents falling in the Silver section are vital as they can lead to future growth of an organization in a particular technology space. These patents can also relate to the future roadmap of the company and could be used for fencing off competitors from the company’s core technology areas. Patents that have a positive IPQ can also be used for licensing opportunities by an organization.

Patents falling in the bronze section are the tertiary IP assets of an organization. These patents can undergo an audit for trimming of the portfolio.

Chetan Sharma is the head of R&D for XLPAT. With a background in technology research and consulting he joined (AI based IP research tool) for developing machine learning and NLP based systems [...see more]