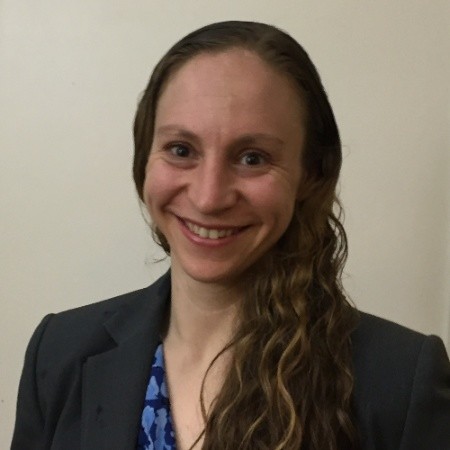 is cofounder and CEO of IP Toolworks, a company founded with the goal of helping attorneys respond to rejections from the USPTO more effectively by leveraging a wealth of publicly available but previously inaccessible information. Yvonne holds a Ph.D. in the history and philosophy of science. Her scholarly research has encompassed the complexities of knowledge disputes within eighteenth and nineteenth-century periodical literature and scientific correspondence, a topic she believes has special resonance with the patent prosecution process today.

For more information or to contact Yvonne, please visit her Firm Profile Page.

It’s All in the Hardware: Overcoming 101 Rejections in Computer Networking Technology Classes

Technologies such as computer networking, which, unlike software inventions, typically incorporate at least some hardware elements, may be less vulnerable to rejection under the U.S. Supreme Court’s decision in Alice v. CLS Bank. However, responding to these rejections when they are issued still requires some finesse. In these cases, rejections usually revolve around whether the hardware included in the claims serves as an improvement over existing hardware or is merely used as a tool for a mental process or other abstract idea. If the examiner concludes that the networking hardware merely serves as a tool, the claims usually fail the Alice/Mayo test. However, if you can show that the networking hardware either presents novel features or is improved by the invention to become a more effective tool, you may overcome the rejection.