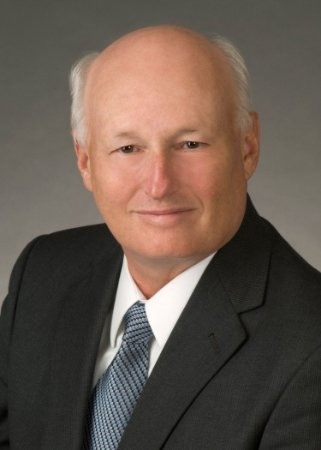 is Of Counsel with Adam R. Richardson, LTD. Prior to transitioning to private practice, Bill was an Administrative Patent Judge for over 19 years in the USPTO.

The USPTO recently revised Manual of Patent Examination Procedure (MPEP) Section 706.07(b) to retroactively impose a first action final rejection (FAFR) policy that significantly reduces patent applicants’ options (MPEP, E9R10.2019. Fed. Reg. Vol. 85, No. 133 page 41,571). In Part 1 of this two-part series, we analyzed the final agency decision provided by the USPTO as basis for the FAFR policy change. Here, in Part II, we analyze petition decisions relating to FAFRs made on amended claims filed in continuing applications. We discovered, when determining the propriety of a FAFR, the USPTO has been comparing whether claims are drawn to same invention using two separate legal standards: identical scope or patentably indistinct. The majority of the patent corps apply the 1969 legal standard which limits FAFR to claims of identical scope as previously examined. The results of our analysis indicated the new patentably indistinct standard authorizing FAFR on substantially amended claims originated in one Technology Center (TC), was upheld by the FA Decision (defined below), and then adopted by another TC in 2018. Codifying two alternative FAFR standards in the June 2020 MPEP permits all patent examiners to arbitrarily impose FAFRs on substantively amended claims, if they so wish.

The USPTO recently revised the Manual of Patent Examination Procedure (MPEP) Section 706.07(b) to retroactively impose a first action final rejection (FAFR) policy that significantly reduces a patent applicant’s options (MPEP, E9R10.2019. Fed. Reg. Vol. 85, No. 133 page 41,571). Here, in Part I of this two-part series, we identify and analyze the final agency petition decision behind the policy change. In Part II, we provide summary and analysis of petition decisions relating to premature final office actions. Codifying the new FAFR standard in the June MPEP revision opens the door for all patent examiners to impose FAFRs on substantively amended claims, if they so wish.