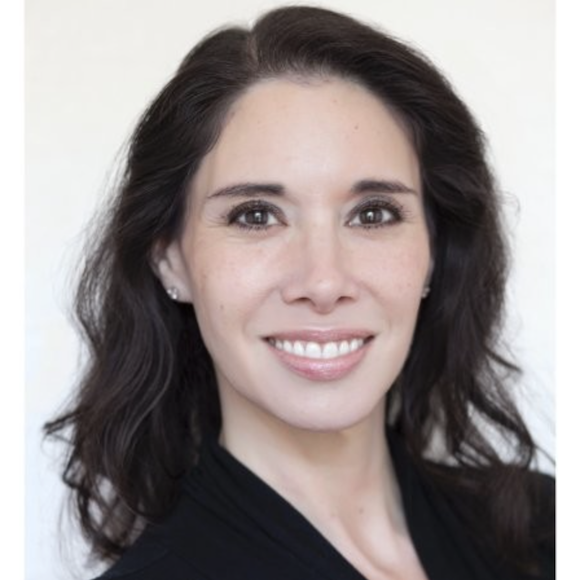 Wendy Verlander is the Managing Shareholder of Verlander LLP.  She has over 25 years of experience working with technology-focused companies at all stages of development and growth, from start-ups to well established corporations.

She was most recently the founder of Blackbird Technologies, a company with a unique business model aimed at providing individual inventors and small companies a way to effectively monetize their intellectual property through efficiently run in-house litigation teams. By using in-house expertise, rather than expensive law firms, Blackbird was able to achieve results that equaled or exceeded those expensive firms, but in an efficient way.

Prior to Blackbird Technologies, Ms. Verlander was a partner at WilmerHale, a global firm renowned for its patent litigation practice. At WilmerHale, she represented both plaintiffs and defendants in cases for some of the largest technology companies in the world. Ms Verlander has litigated cases in federal district and appellate courts, the International Trade Commission (ITC) and the US Patent and Trademark Office. While Ms. Verlander was there, WilmerHale was consistently recognized as a top patent litigation firm and received numerous accolades, including “IP Litigation Department of the Year” by the American Lawyer, “Patent Contentious Firm of the Year” by Managing IP, “IP Group of the Year” by IPLaw360, as well as consistent high rankings in legal publications such as Chambers and Partners.

Ms. Verlander received a law degree from Columbia University, where she was president of the Society for Law, Science and Technology, as well as a three-year Harlan Fiske Stone Scholar. She received both a Bachelor of Science degree and a Master of Science degree from the Massachusetts Institute of Technology. While at MIT, Ms. Verlander was a member of the engineering honor society and president of the MIT chapter of the American Society of Mechanical Engineers (ASME).

Ms. Verlander is a member of the New York and Massachusetts bars and has represented clients in district courts around the country. She is admitted to practice before the Supreme Court, US Courts of Appeals for the Federal Circuit and the First Circuit, as well as the US District Courts for the District of Massachusetts, the Northern, Eastern and Southern Districts of New York, and the Northern District of California.

Ms. Verlander has been registered to practice before the US Patent and Trademark Office for almost 30 years. She has presented and published on many aspects of patent law.

Design patents provide powerful protections both on their own and as a complement to their more well-known cousin, utility patents. The highly publicized Apple v. Samsung lawsuits of the previous decade featured both design and utility patents, and revitalized public awareness of design patents in general. In fact, it was infringement of the design patents that resulted in the large damages awards in those litigations, with three design patents resulting in an award of $533.3 million and two utility patents only $5.3 million. Beyond the likelihood of greater money damages, as compared to their utility patent counterparts design patents are also less expensive to obtain and hold, offer simpler determinations of infringement and validity, and are less susceptible to being invalidated (whether, e.g., for non-patent eligible subject matter or via a post-grant procedure). As such, design patents are more likely to survive, potentially resulting in substantial damages for the patent holder.

Past Events with Wendy Verlander