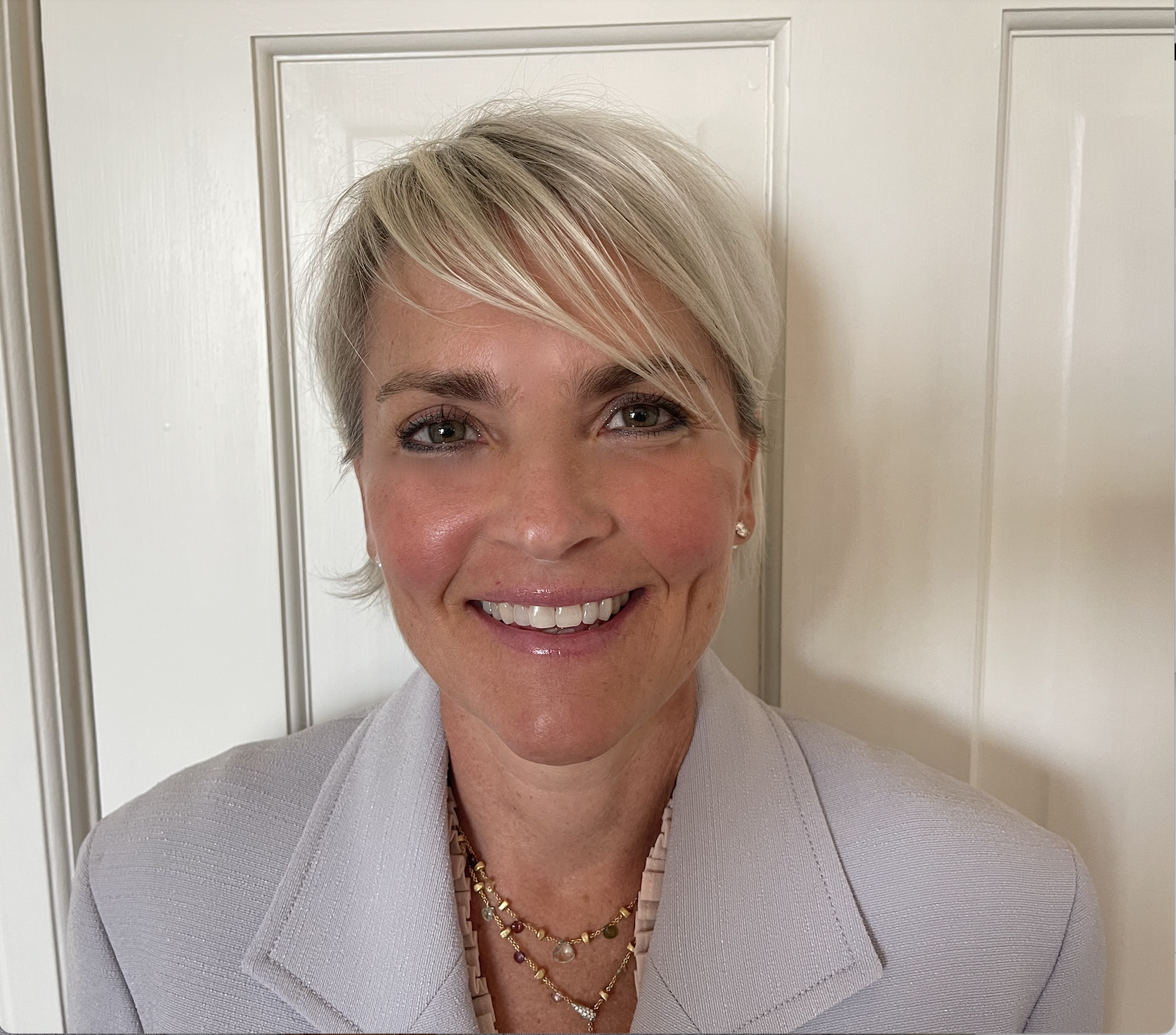 is a graduate of the Duquesne University School of Law and focuses in the areas of technology, intellectual property, e-commerce, and healthcare. Her experience includes negotiating complex technology transactions for several major companies, including Highmark, Ansys, and HM Health Solutions. Tomi served as Senior Counsel-Mgt in her 11-year tenure at Highmark. She is currently pursuing an LL.M. in Intellectual Property from University of New Hampshire School of Law.

On August 17, in the case of I.O.B. Realty, Inc. v. Patsy’s Brand, Inc., the United States Court of Appeals for the Second Circuit ordered that the June 4, 2020 judgment of the United States District Court for the Southern District of New York be vacated for not complying with the Second Circuit’s mandate, with judgment being entered for Patsy’s Brand and the case dismissed. The decision is related to two decades of litigation. As court documents have described, the case has been protracted, highly contentious, and, at times, even scandalous.

On Wednesday, the U.S. Court of Appeals for the Federal Circuit (CAFC), with Chief Judge Moore writing for the court, vacated and remanded a Patent Trial and Appeal Board (PTAB) decision, stating the PTAB erred in construing the claims of Magseis’ U.S. Patent No. RE45,268 (’268 patent). Seabed Geosolutions (US) Inc. v. Magseis FF LLC. In 2017, Magseis FF LLC (predecessor of Fairfield Industries Inc.) sued Seabed Geosolutions (US) Inc. for patent infringement with respect to several of its patents, including the ‘268 patent, in the United States District Court for the Southern District of Texas. On April 27, 2018, Seabed petitioned the PTAB for inter partes review (IPR) of the ‘268 patent on multiple grounds. On review, the PTAB found the asserted claims of Magseis’ ‘268 patent to be valid. PTAB concluded the prior art relied upon by Seabed -i.e. self-orienting gimbaled geophones – failed to prove the challenged claims were unpatentable. Seabed appealed the PTAB’s final written decision to the CAFC.

Humanizing Technology: Back to Basics on DABUS and AI as Inventors

With South Africa’s patent office having recently granted the first patent to an AI inventor, and an Australian court ruling in favor of AI inventorship, it’s time to review how we got here—and where we’re going. The number of artificial intelligence (AI) patent applications received annually by the United States Patent and Trademark Office (USPTO) grew from 30,000 in 2002 to more than 60,000 in 2018. Further, the USPTO has issued thousands of inventions that utilize AI. According to a 2020 study titled “AI Trends Based on the Patents Granted by the USPTO”, the total number of AI-related patents granted by the USPTO per year increased from 4,598 in 2008 to 20,639 in 2018. If AI-related patent applications and grants are on the uptick, what was the problem with DABUS?