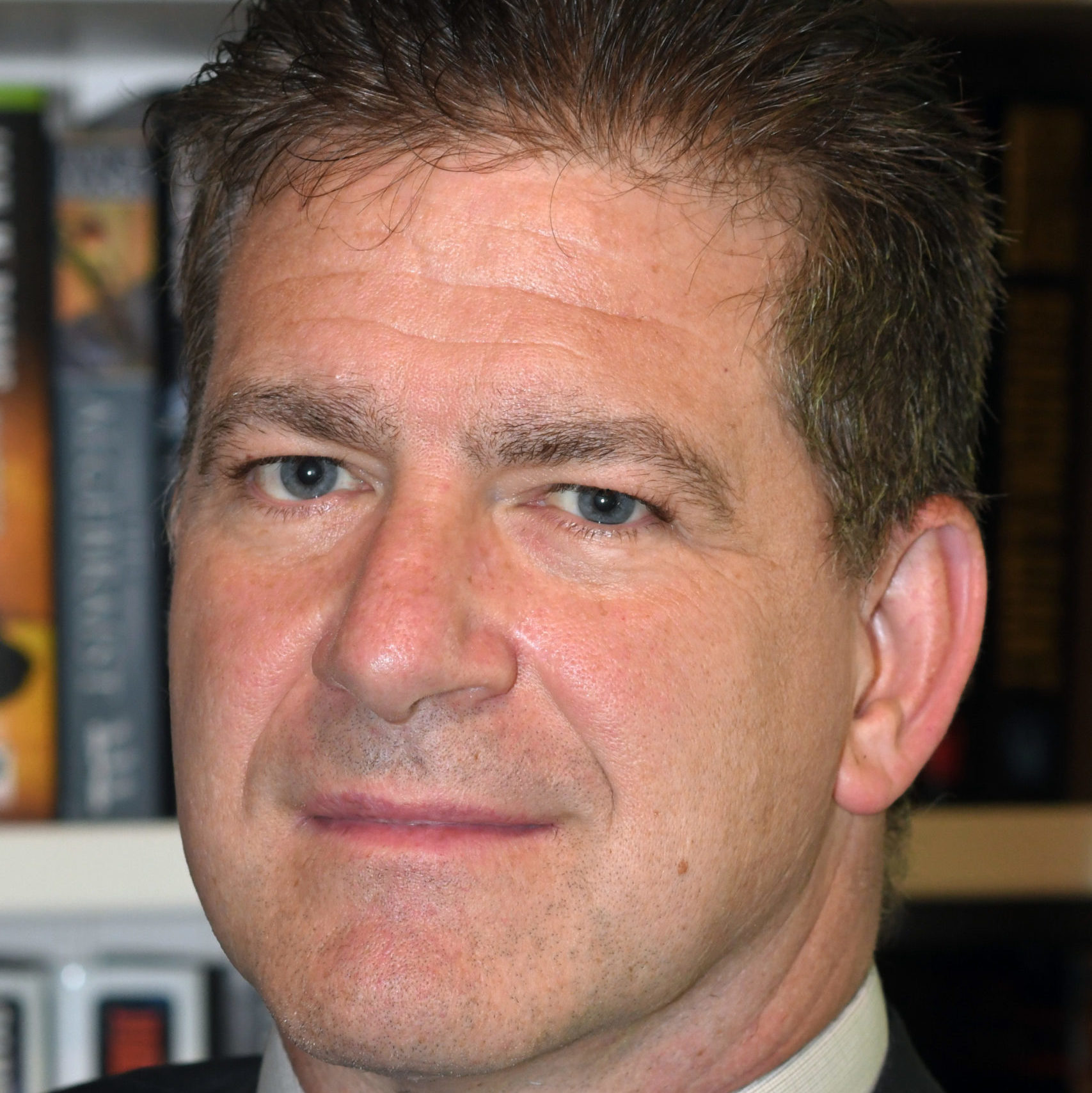 Scott Paul is a partner with Cuenot, Forsythe & Kim.  He holds an engineering degree in mechanical engineering and materials science and has practiced patent law for 25 years.  His technical expertise ranges from basic mechanical systems to semiconductor manufacturing and high-level computing systems including artificial intelligence.  His legal practice includes considerable appellate practice before the Patent Trial and Appeal Board of the USPTO as well as successfully arguing before the Federal Circuit in In re DiStefano.

Eliminating the Jargon: An Alternative Proposal for Section 101 Reform

On August 3, Senator Thom Tillis (R-NC) introduced the Patent Eligibility Restoration Act of 2022, S.4734, which would amend the U.S. Patent Act to clarify the patent eligibility of certain technologies under 35 U.S.C. Section 101. Few would disagree that the current state of eligibility jurisprudence is in “abysmal shambles”, and recognizing that U.S. eligibility law needs changing comes from both side of the aisle, as Senator Chris Coons (D-DE) has long questioned the court-made exceptions to patent eligibility….. I have extensively followed the developments of 101 jurisprudence in the courts and the efforts of those in Congress to enact statutory changes to Section 101. In so doing, I have contemplated how Section 101 could be improved, and thus my proposal regarding how to revise the statutory language follows.