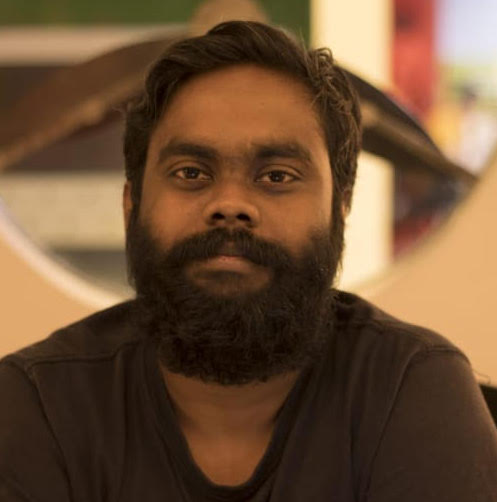 is a Content Strategist by day, Vigilante Foodie by night, and a keen startup enthusiast.

The Problem of IPR Infringement in India’s Burgeoning Startup Ecosystem

For a country of 1.3 billion people who pride themselves on ingenuity, entrepreneurial spirit, and innovative thinking, a significant percentage of the Indian population is woefully unaware of trademark infringement and intellectual property theft. At the beginning of 2010, the Indian e-commerce scene was still in its nascent stage but within the next five years, the growth was unprecedented. This was a result of the rapid internet access proliferation combined with the telecom boom. The budget phone segment and the affordable data tariff pushed the tier-II and tier-III cities into the fore. Just to put things in perspective, according to recent studies, there are close to 600 million phone users in India with over 300 million smartphone owners, which is just 20 million shy of the population of the United States (as per 2018 records). With a sizeable portion of the population heavily consuming online media and transacting digitally, there is a huge market for service providers and aggregators. Leveraging the demand for such service providers, startups from all over the country have mushroomed in a frenzy. Under the current government, initiatives like “Make In India” and “Startup India” have further bolstered the growth of these SMEs.