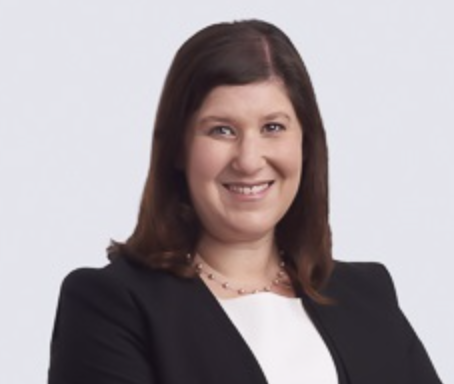 What comes to mind when you read these city/year combinations: London 2012. Sochi 2014. Sydney 2000. Did you immediately think of the Olympics? The United States Patent and Trademark Office (USPTO) and its Trademark Trial and Appeal Board (TTAB) believe you did. In 1999, the Board held that the primary significance of “Sydney 2000” is a reference to the Olympics held in Sydney, Australia in 2000 and affirmed the USPTO’s refusal to register a Sydney 2000 mark because the mark falsely suggested a connection with the Olympics. In re Urbano, 51 U.S.P.Q.2d 1776 (T.T.A.B. 1999). Thus, the mark violated Section 2(a) of the Lanham Act, 15 U.S.C. §1052(a), and was not registrable. More than two decades later, the same question is before a federal district court in Colorado, home to the U.S. Olympic and Paralympic Committee (USOPC). The sports apparel and equipment company PUMA SE filed applications in the USPTO to register trademarks consisting of its PUMA mark combined with cities and years for which Olympic Games will be held: PUMA TOKYO 2021, PUMA BEIJING 2022 and PUMA PARIS 2024, for bags, clothing and sports equipment. When the USPTO refused registration of each application based on likelihood of confusion and false connection with the USOPC’s TOKYO 2020, BEIJING 2022 and PARIS 2024 marks, PUMA initiated cancellation proceedings against the USOPC’s trademarks.