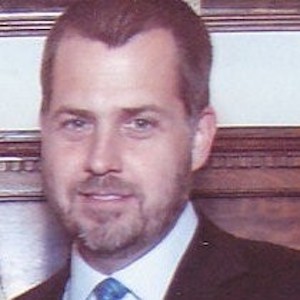 Mr. Farley has overseen emerging market patent litigation to ensure effective licensing opportunities in those markets.  Some notable examples include Brazil and Argentina.

Mr. Farley joined Ericsson in 2010. Prior to joining Ericsson, he was an associate at Akin Gump Strauss Hauer & Feld in its Dallas office. He has experience in multiple jury trials, representing clients before federal and state trial courts. His experience also includes patent prosecution before the United States Patent and Trademark Office. Mr. Farley also worked as an engineer for Motorola Semiconductor in Austin, Texas prior to attending law school.

Patrick Farley has Bachelor of Science degrees in both electrical and mechanical engineering from the University of Texas at Austin, as well as a Juris Doctorate from Southern Methodist University in Dallas, Texas.

Past Events with Patrick Farley