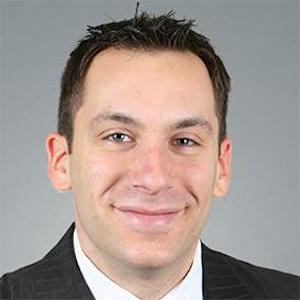 In Exergen Corporation v. Kaz USA, No. 16-2315 (March 8, 2018), the Federal Circuit, in a split non-precedential opinion, affirmed a holding that Exergen’s claims directed to methods and apparatuses for detecting core body temperature were directed to patentable subject matter under 35 U.S.C. § 101… The majority held that the district court did not clearly err in finding that it was unconventional to use temperature scanning technology to measure arterial temperature beneath the skin… Judge Hughes dissented, arguing that the majority erred by relying on the natural law in determining inventiveness at step two… Judge Hughes seems to suggest that the correct step-two inquiry should be whether, assuming the natural phenomenon were known, it would have been conventional to combine that phenomenon with existing technology to practice the asserted claims.

Past Events with Mike Cottler