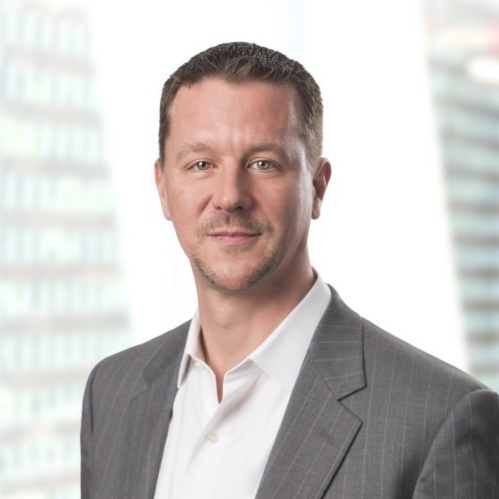 Matthew Bathon is Principal Legal Counsel at Samsung Electronics, where his responsibilities include coordinating Samsung’s ITC docket.  He regularly speaks with stakeholders on topics relevant to the ITC.

Matthew also previously served as a senior investigative attorney in the ITC’s Office of Unfair Import Investigations, where he represented the federal government in investigations regarding electrical, computer, and mechanical patents in various technologies. He has also worked extensively with the Mid-Atlantic Innocence Project, represented clients in landlord-tenant court and participated in the Archdiocesan Legal Network.

Global concern regarding climate change is forcing all industries to evaluate energy consumption and seek out ways to do more using less energy. For example, LED lighting fixtures achieve significant energy savings compared with older lighting methods. At the same time, technological advances now make it possible to communicate with and control electronic devices from anywhere at any time. Often referred to as the Internet of Things, or IoT, consumers now have the ability to control virtually any device in the home using a computer or smartphone, including lighting, appliances, and climate systems. Among the numerous benefits provided by IoT, enhanced control can reduce unnecessary use, thus conserving energy. As IoT and LED use becomes more widespread, intellectual property protecting these technologies has become increasingly valuable. This has led to a dramatic increase in litigation asserting such IP in district courts across the country as well as another popular forum for IP litigation, the U.S. International Trade Commission (ITC).