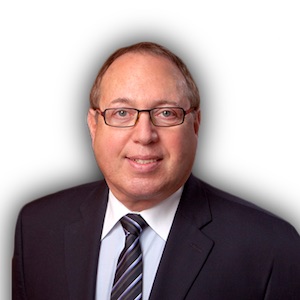 Mass market online filing services simply do not give their clients the time and attention they require and deserve during the trademark application process. The money clients end up spending trying to fix mistakes – in legal fees, settlements and redeveloping products, packaging and marketing materials – would have been better spent doing it right from the start with a professional who is qualified to advise and guide them.

Filming and photographing in public venues – parks, streets, subway stations – for ads, TV spots and social media videos can produce exciting, creative results for advertising campaigns, but companies advertising should be careful when using shots featuring graffiti in the background. It may be protected by copyright law. Even if the graffiti has not been lawfully created, but rather produced in an act of vandalism or trespass, the artist could raise a copyright infringement claim that could lead to a lawsuit.