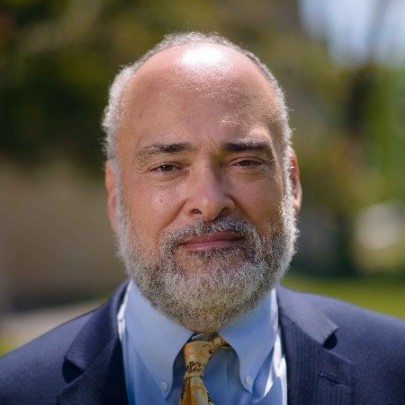 Professor Gibbons is responsible for coordinating the College of Law’s certificate program in Intellectual Property Law, the joint Juris Doctor/Masters in Engineering, and other joint degree programs involving the sciences.

Nationally, Professor Gibbons is actively involved with legal education and law reform. He is an elected member of the American Law Institute (ALI) and a Fellow of the American Bar Foundation; in 2010, he was the Chair of the American Association of Law Schools (AALS) Section on Minority Groups; and he has served on the AALS Minority Groups Section’s Executive Committee since 2006. He has also served as a secretary or executive board member for several AALS sections, and is a past-president of the Central States Association of Law Schools. Professor Gibbons publishes widely and is frequently in the top 10% for Social Science Research Network (SSRN) downloads. Several of his articles have been cited by federal or state courts.

Internationally, Professor Gibbons is a recognized scholar. In 2017, Zhongnan University of Economics and Law (ZUEL) (Wuhan, China) named Professor Gibbons a Wenlan Scholar Chair of Law. The Wenlan Scholar Chair is a three-year chaired professorship. ZUEL awards this honor to internationally recognized scholars with a high level of achievement in their fields who are also full-time faculty at internationally recognized institutions outside China or Chinese faculty at National Key Universities, and it is one of the highest levels of recognition of scholarly and professional achievement granted by ZUEL. ZUEL is a National Key University, and it is one of the top 10 specialist finance, economic and juristic universities in China. He has spoken at conferences or presented papers in countries such as Argentina, China, Hong Kong (SAR, China), Italy, Finland, Lithuania, and Switzerland. In spring 2006 and again in spring 2007, Professor Gibbons was honored to be selected as a Fulbright Scholar. He was assigned to Zhongnan University of Economics and Law (ZUEL) in Wuhan China. Zhongnan University of Economics and Law is the home of the “national center” for study of intellectual property rights. He is currently a fellow of the Center for the Study of Intellectual Property Rights (ZUEL). He is also a Fellow of the Salzburg Seminar, and a former Abraham L. Freedman Fellow, Temple University School of Law, and a former Junior Fellow, University of Toledo Humanities Center.

Past Events with Llewellyn Gibbons