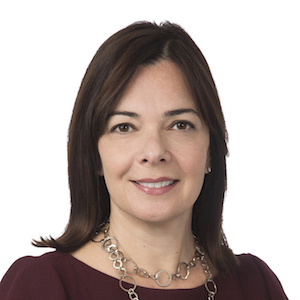 The ITC: Reviewing 2016 and Looking Ahead

In 2016, the ITC had its busiest year since 2011–which was the peak of the “smartphone wars”–in terms of new investigations instituted. In 2016, 55 complaints were filed, notably, 16 of these complaints were filed by foreign companies. The ITC had an above average settlement rate of 60%; normally the settlement rate is approximately 50%. Last year also had a slight growth in nonpatent investigations which includes antitrust, trade secret, copyright and Lanham Act violations. Despite the increased workload, the average target date was 15.8 months from institution date to final Commission opinion.