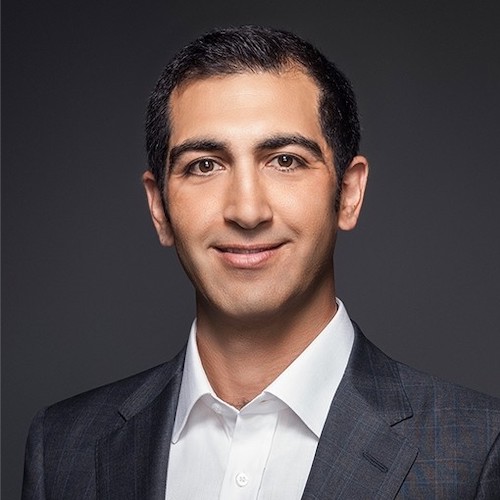 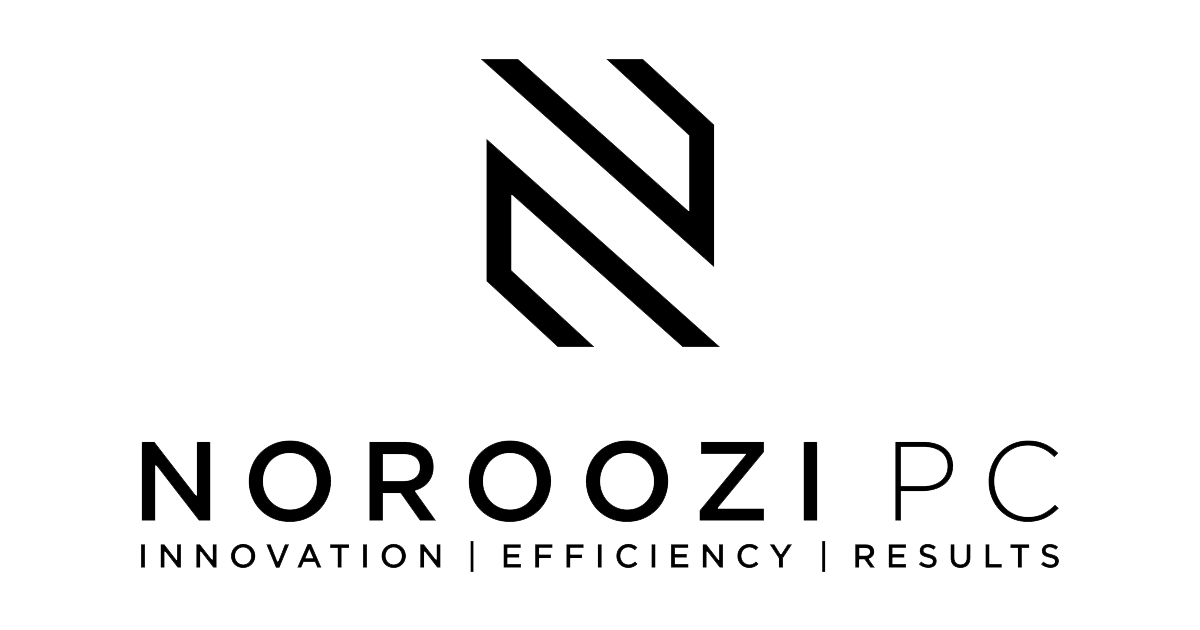 Kayvan Noroozi is the founding partner of Noroozi, PC, where his practice focuses on complex commercial litigation, with an emphasis on patent litigation, in matters totaling billions of dollars in controversy. He has been named by Bloomberg Law as one of five “next generation” lawyers “changing the game” in intellectual property litigation, and by Intellectual Asset Magazine as one of the “World’s Leading IP Strategists,” recognized for his “excellent hit rate in all forums” and his ability to “tailor his strategies with agility according to the business needs of his clients.”

Kayvan has extensive experience litigating both for and against the world’s largest companies before district courts, the Federal Circuit, the Patent Trial and Appeal Board, and the ITC. His clients include international Fortune 500 companies, publicly traded technology pioneers, innovative startups, private equity funds, and litigation finance funds who seek his counsel in making investment decisions.

In Core Wireless v. LG Electronics, Kayvan and co-counsel obtained one of the ten largest patent infringement verdicts in Texas in 2016. The district court subsequently awarded enhanced damages, citing deposition testimony obtained by Kayvan in which LG’s corporate representative admitted that “after thorough review of the patents-in-suit, he concluded that the patents are novel and non-obvious.” 2:14-cv-912, Dkt. 47 at 2.

In numerous other district court actions, Kayvan has helped to obtain significant licensing agreements from Google, AT&T, Verizon, Microsoft, Apple, Hewlett-Packard, and Amazon.com. In each instance, the defendants took a license only days or weeks before trial.

Kayvan frequently appears before the Federal Circuit, including in matters where he is first retained on appeal. He has delivered ten oral arguments before the appellate court, including four in a single day. Kayvan was the principal author of the winning briefing in Core Wireless Licensing S.A.R.L. v. LG Electronics, Inc., 880 F.3d 1356 (Fed. Cir. 2018) (precedential), which upheld the subject matter eligibility of software graphical user interface patents, and fully affirmed the district court’s judgment. The decision has been widely cited by courts and policy makers, including by the Patent and Trademark Office in a memorandum to patent examiners.

Kayvan is also deeply experienced in inter partes review proceedings before the Patent Trial and Appeal Board, where he has handled more than seventy (70) IPRs with extensive success across a wide range of technologies. In Dell et al. v. Realtime Data, IPR2016-01002, for instance, the Board’s Final Written Decision refused to find any claim unpatentable in light of the “plethora” of admissions Kayvan obtained from petitioners’ expert witness. IPR2016-01002, Paper 71 at 17.

Beyond his litigation practice, Kayvan is a recognized writer and speaker on intellectual property law and policy. With Prof. Richard A. Epstein, he is the author of Why Incentives for “Patent Holdout” Threaten to Dismantle FRAND, and Why It Matters, 32 Berkeley Tech. L. J. 1381, which has been widely cited by policymakers, academics, and practitioners. The article was heavily referenced by then-head of the DOJ’s Antitrust Division, Mr. Makan Delrahim, in his articulation of The “New Madison” Approach to Antitrust and Intellectual Property, which stated a policy shift that commentators have called “radical” and “abrupt.” Among other points, Mr. Delrahim cited to Epstein & Noroozi for the observation that the longstanding disfavor toward the injunctive remedy in the context of FRAND-committed standard-essential patents has been misguided and “can cause great harm to consumers.”

Kayvan began his career as an appellate clerk to Judge Jerry E. Smith of the Fifth Circuit Court of Appeals, and previously practiced at Irell & Manella.


Check back soon for more articles by Kayvan Noroozi

Past Events with Kayvan Noroozi