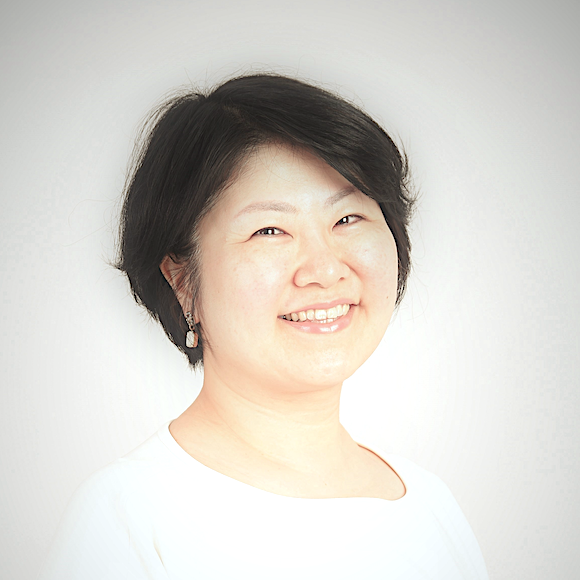 Kaoru Kuroda is a partner in Abe, Ikubo and Katayama, where her practice focuses on providing the highest quality results for foreign corporations in patent litigation and other intellectual property matters. In particular, Kaoru has significant experience representing clients in patent litigation involving major entities in the pharmaceutical, chemical, electronic, semiconductor, and telecommunication industries. Kaoru has demonstrated an ability to present a myriad of complex technologies in simple and understandable terms both in writing and in oral argument.

Kaoru received a Master of Science in chemistry from Kyoto University. Before admitted to the Japanese Bar in 2007, she had dealt with patent prosecutions and invalidation trials in the fields of organic compounds, pharmaceuticals, machines, electronic materials, business methods, and others for eight years. Kaoru served as a judicial intern for Chief Judge Rader at the U.S. Court of Appeals for the Federal Circuit in 2011–2012. After admitted to the New York Bar in 2012, she worked at Kirkland & Ellis LLP as a visiting attorney for six months.

Kaoru frequently speaks about diverse issues of patent law and other intellectual property matters at conferences and seminars both in Japanese and English. Kaoru has also participated in legal education by lecturing at the Japan Patent Office, Tokyo University, Kobe University, and other organizations.

Kaoru has taken an active role as a member of Patent System Subcommittee and Design System Subcommittee of the Intellectual Property Committee under the Japanese Government Industrial Structure Council in which to discuss revision of the Patent Act and the Design Act.

In the United States and other countries, there is a growing awareness and increasing appreciation of the purpose and value of amicus curiae practice as an aid in adjudicative decision-making. The role of an amicus curiae (“friend of the court”) brief in support of a party, or in support of no party, is to supply, voluntarily, the presiding court or other tribunal in cases of controversy with pertinent information, insights, or arguments in a formal, publicly accessible manner. Toward that end, a well-written amicus brief is one that is useful to the decision-maker(s) in calling attention to relevant or material factual or legal aspects of the issue(s) in contention – aspects that the decision-maker(s) or the party-litigants may not have been aware of or able to develop fully.