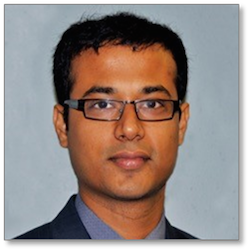 is a Source Code Expert and a Patent Monetization consultant to law firms and corporations. As the Director of Delivery at iRunway, a patent research and consultancy firm with offices in Austin, Bay Area, Denver and Bangalore, he has provided expert testimony in several patent lawsuits involving software issues. He also writes at iRunway Blog.

The Rise of Emoji

Millions of people, from talk show hosts to world leaders, have engaged in a dialog about and with emoji and what it means to communication. Emoji are becoming an increasingly pervasive communication instrument, increasingly used in advertising, to discuss social issues and advocacy, and to even a bridge communication tool between generations. There are even emoji related patents owned by Apple, Facebook, Google, Microsoft and others. Many commentators have speculated on the future of the emoji with an overwhelming consensus: this trend is here to stay.