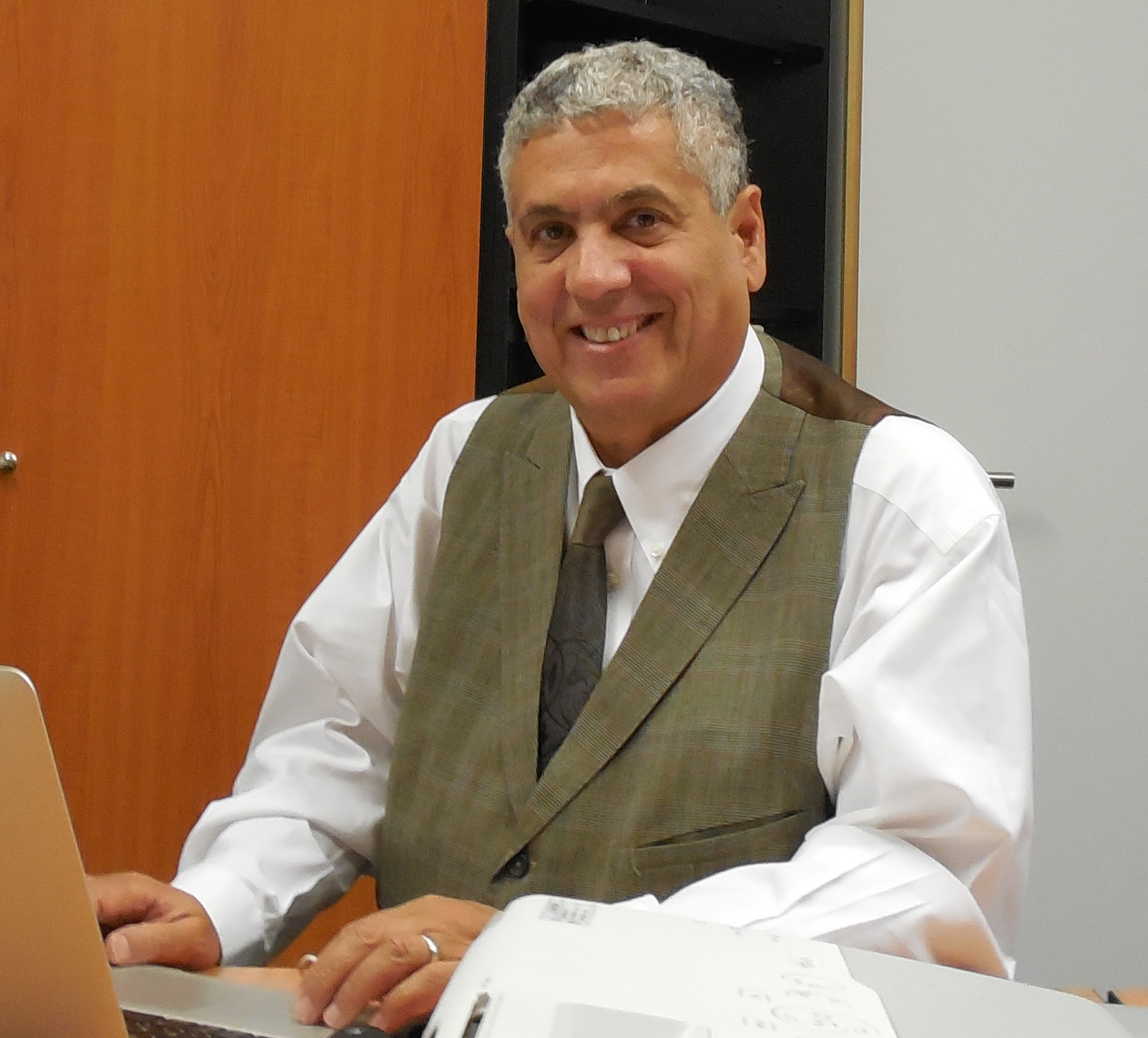 is the largest single shareholder of Voip-Pal.com, Inc., a publicly traded company where he serves as a Director and Chief Executive Officer. He has spent the last 16 years overseeing the development of the company’s intellectual property comprised of more than twenty telecommunications patents in the United States and several international patents in Europe, India, Canada and Indonesia. In addition to his work as Voip-Pal’s CEO, Mr. Malak has spent the last 7 years involved with a medical research team of doctors, serving as the chairman of the board of Thorne BioMed Ltd. They are currently conducting cancer research in Germany where they are committed to pursuing a possible reduction to cancer metastasis.

For more information or to contact Emil, please visit his company profile page.

The lack of clarity by the U.S. Supreme Court in its landmark patent case of Alice Corp. v. CLS Bank International, 573 U.S. 208; 134 S. Ct. 2347 (2014) and the subsequent failure of the Federal Circuit to achieve consistency and predictability in Section 101 jurisprudence, has resulted in the destruction of thousands of patents, especially in the fields of information technology, software and life sciences. Was it really the Supreme Court’s intention in Alice to invalidate so many good patents based on so-called judicial exceptions to Section101 such as the “abstract idea” test, which no court has been able to adequately define? How can the U.S. patent system be trusted when criteria for patent eligibility can no longer be clearly defined and courts can invalidate patents based on judicial discretion, without affording the patent owner due process such as presenting scientific and technical evidence from the viewpoint of a person of skill in the art? Due to the Section 101 problems created by the courts, owning a U.S. patent in the today is no longer an asset but a liability. Inventors are increasingly looking to other countries like China to provide protections they can no longer find in the United States—or are avoiding the patent system altogether. Where will the United States be in 10 years if innovation continues to be stifled and innovators increasingly resort to trade secrets?

Note to President Trump: Silicon Valley Pirates Are a Bigger Threat to Intellectual Property Than China

There is a lot of focus—and rightly so—on China’s stealing of U.S. intellectual property (IP). Recently, Trump economic adviser Larry Kudlow stated on CNBC’s Squawk Box that China has stolen at least $600 billion in American IP. Additionally, one in five North American-based corporations on the CNBC Global CFO Council said that Chinese companies have stolen their IP within the last year. In all, 7 of the 23 companies surveyed said that Chinese firms have stolen from them over the past decade. The annual cost to the U.S. economy for these actions is estimated to be greater than $600 billion. While this is a serious matter that must continue to be addressed, domestic theft of U.S. IP is just as bad if not worse. It is easy to point fingers at China, given their track record, but small U.S. companies and inventors are not having their dreams extinguished by the Chinese. They are being victimized by Silicon Valley’s big tech companies, which make billions of dollars using their stolen IP.

Beyond 101: An Inventor’s Plea for Comprehensive Reform of the U.S. Patent System

Inventors are seeing the light and are looking increasingly to the East for protection of their patents. Specifically, to China, where patent protection was once non-existent; China has overhauled its patent system and become more attractive to inventors than the once mighty USPTO. In 2016, the State Intellectual Property Office of the People’s Republic of China (SIPO) received 1.3 million patent applications. That’s more than the combined total for the United States Patent and Trademark Office (USPTO; 605,571), the Japan Patent Office (JPO; 318,381), the Korean Intellectual Property Office (KIPO; 208,830) and the European Patent Office (EPO; 159,358).

I am Emil Malak, CEO of VoIP-Pal.com Inc., and a named inventor on two U.S. patents–Mobile Gateway: US 8,630,234 & Electrostatic Desalinization and Water Purification: US 8,016,993. To date, our company owns 22 issued and or allowed patents, which we developed over the past 15 years. Against all odds, we have been 100% successful in defending eight Inter Partes Reviews (IPRs): four from Apple, three from AT&T, and one from Unified Patents. We are presently in litigation against Apple, Verizon, AT&T, Twitter and Amazon. My experience with Voip-Pal has made it painfully clear that the deck has been stacked against companies who own IP being used without license by large tech companies. The America Invents Act (AIA), orchestrated by Silicon Valley, was designed to destroy the very ladder they climbed to ascend to their lofty perch, and make certain that they could not be challenged.