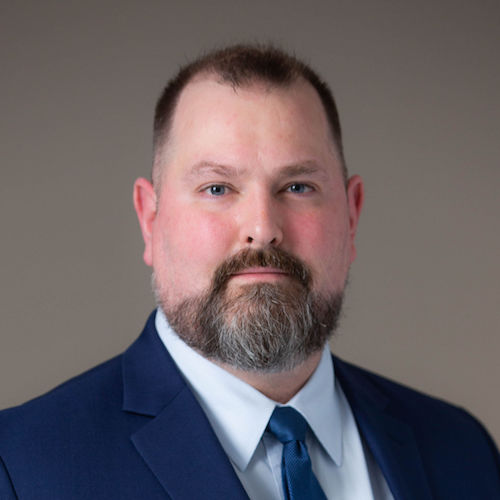 Drew Sommer is a Shareholder with Greenberg Traurig, where his practice focuses on complex intellectual property disputes, having appeared in nearly 250 contentious cases in jurisdictions across the country and more than 125 Patent Trial and Appeal Board (PTAB) trials. Drew serves as first-chair trial counsel in litigation, representing clients in district courts and before the International Trade Commission (ITC), the Federal Circuit, and the PTAB. He has received numerous professional recognitions including being selected as one of the leading litigators in America by LawDragon, as one of the most successful attorneys representing appellees at the Federal Circuit and as a top PTAB practitioner by Patexia, by IAM Patent 1000, IAM Strategy 300, and featured as one of the 40 lawyers under 40 in DC by the National Law Journal (2014).

He has experience with a wide range of technologies but has principally focused on optical devices, telecommunications, computer hardware and software including audio and video coding, and medical devices. Drew was one of the first clerks for the Honorable Kimberly A. Moore of the United States Court of Appeals for the Federal Circuit and before leaving the USPTO for private practice he was a patent examiner.


Check back soon for more articles by Andrew (Drew) Sommer

Past Events with Andrew (Drew) Sommer