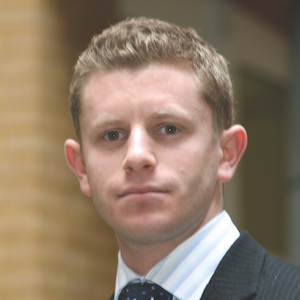 is a member of Bird & Bird’s Employment Group. He works on all aspects of employment law, both contentious and non-contentious. David’s recent client work has included: Defending an employer against racial and religious discrimination in the Employment Tribunal; Carrying out a complex electronic disclosure exercise in preparation for trial at the High Court; Advising clients in relation to fiduciary duties and post termination restrictive covenants; and Advising employees in respect of their contractual rights and bonus entitlements. David has also spent time on secondment at a major sports governing body where he worked as part of the in-house legal team.

Trade Secrets Directive: Its effect and the impact of Brexit

If you ask ten different people, you will probably get ten different answers. In fact, fewer than half of the European Union’s 28 member states actually have a clear legal definition at all for a trade secret. It’s no surprise, therefore, that the ways in which trade secrets are defined and treated varies considerably between the EU’s member states. These inconsistencies make it tricky for companies to do business in the EU. Somewhat belatedly, the EU has recognized the problems posed and, in order to address them, it has taken the step of harmonizing and upgrading the existing legal landscape by passing the Trade Secrets Directive.