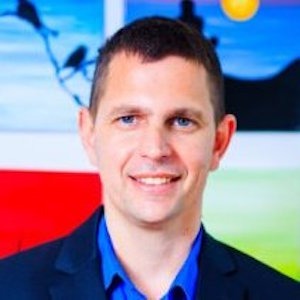 is the founder of Ariel Dubinsky Law Office in Tel Aviv Israel. Ariel has extensive experience in litigating complex trademark infringement cases, including some of Israel`s most high profile disputes. He advises and represents multi-national corporations in all aspects of intellectual property. He has battled numerous motions for temporary restraining orders and preliminary injunctions and supervised and coordinated police raids, resulting in the seizure and destruction of tens of thousands of counterfeit products.

Facebook shut down the page 3 years ago after the owners of the page admitted that they sold camouflaged advertising. Facebook shut down the page without any prior notice 2 days after an article shed light on the sale of camouflaged advertising… The Court did hold that the Plaintiff breached the terms of use of Facebook, but this should not be regarded as a material breach of the contract.

Disney decided to add the State of Israel as a defendant since the Haifa port Customs unit that held the allegedly infringing goods is an Israeli government entity. Adding the state as a defendant, albeit a technical one, would allow, according to the Israeli territorial jurisdiction regulations, the Tel Aviv District Court to have jurisdiction… The Court rejected Disney’s claim and transferred the case to Haifa. In his decision, Judge Maor stated that ‘the dispute is between the Petitioners and the Plaintiff. The State is not a necessary and not a substantial party to the disagreements between them, but merely a “technical” one since it is holding the allegedly infringing goods…’.

This lawsuit could set a precedent in Israeli copyright laws concerning television formats and could reveal behind-the-scenes industry secrets. The Israeli Copyright Law 2007 does not provide copyright protection for an idea, but only its expression. As for TV formats, Israeli Courts have yet to regulate this issue and have not set a binding precedent in this matter.