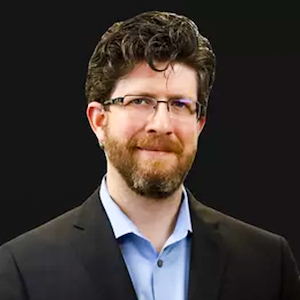 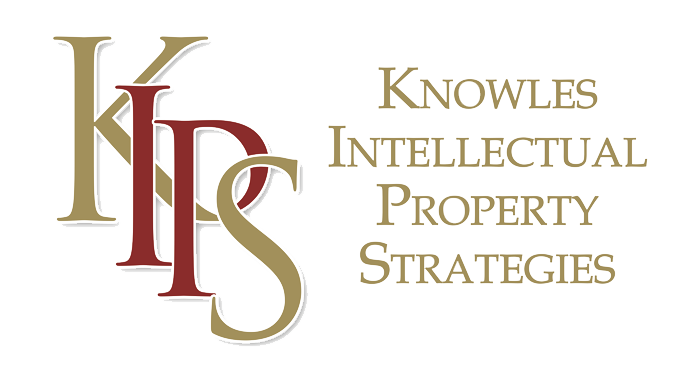 Prior to joining the firm, Tony received his Ph.D. in Organic Chemistry from Emory University under Dr. Dennis S. Liotta, the Samuel Candler Dobbs Professor of Chemistry and an internationally acknowledged leader in academic drug discovery. At Emory, Tony was awarded a Woodruff Fellowship as well as a NSF Graduate Fellowship. Tony’s graduate work focused on the development of a series of molecules that inhibit CXCR4, CCR5, and HIV Reverse Transcriptase simultaneously. The series is currently being pursued as a single agent for the therapeutic treatment of HIV. Tony identified a new synthetic route to produce a known pharmaceutical intermediate in two steps that at the time required a six-step synthesis that produced less than a 10% yield. Tony’s novel synthetic path not only reduced the number of synthetic steps to two, it increased the yield by an order of magnitude. During his doctoral work, Tony made over 100 HIV entry inhibitors for structure activity analysis. Emory University filed a patent application on his graduate work to cover the synthesis and use of his new HIV agents. Tony’s doctoral research was featured in Chemical and Engineering News, Science Daily, A&U Magazine, and was awarded first place in the campus-wide Emory University 3-Minute Thesis Competition.

In a June 20, 2022, article on IPWatchdog, I addressed a portion of the June 8, 2022, letter from Senators Leahy, Blumenthal, Klobuchar, Cornyn, Collins and Braun  to U.S. Patent and Trademark Office (USPTO) Director Kathi Vidal requesting the USPTO to issue a notice of rulemaking or request for comments in the Federal Register by September 1, 2022, on curbing continuation practice as a means to address “patent thickets.”  As of the date of this article, the USPTO has not issued the notice. In this article, I, along with co-author Anthony Prosser, address the other issue raised in the Senators’ June 8 letter—whether elimination of terminal disclaimers that “allow” patents to issue that are “obvious variations of each other” would increase patent quality and whether patents that are tied by a terminal disclaimer should be considered an admission of obviousness and stand or fall together in litigation.