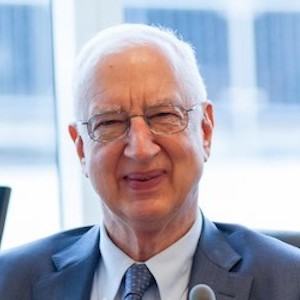 became a private citizen on June 1, 2010 for the first time since he graduated from law school at the University of Virginia in 1966. Upon graduating from law school he became an Assistant District Attorney in Philadelphia, thus embarking upon the career of a public servant from 1966 to his retirement from the United States Court of Appeals for the Federal Circuit in 2010. Michel served on the Federal Circuit, which is the main patent appeals court in the United States, from 1988 to 2010, serving as Chief Judge from 2004 to 2010.