“Rather than commend PQA for bringing a compelling merits petition, the Director faults PQA for…a confidential counteroffer made during settlement discussions with VLSI.” – PQA Petition for Writ of Mandamus 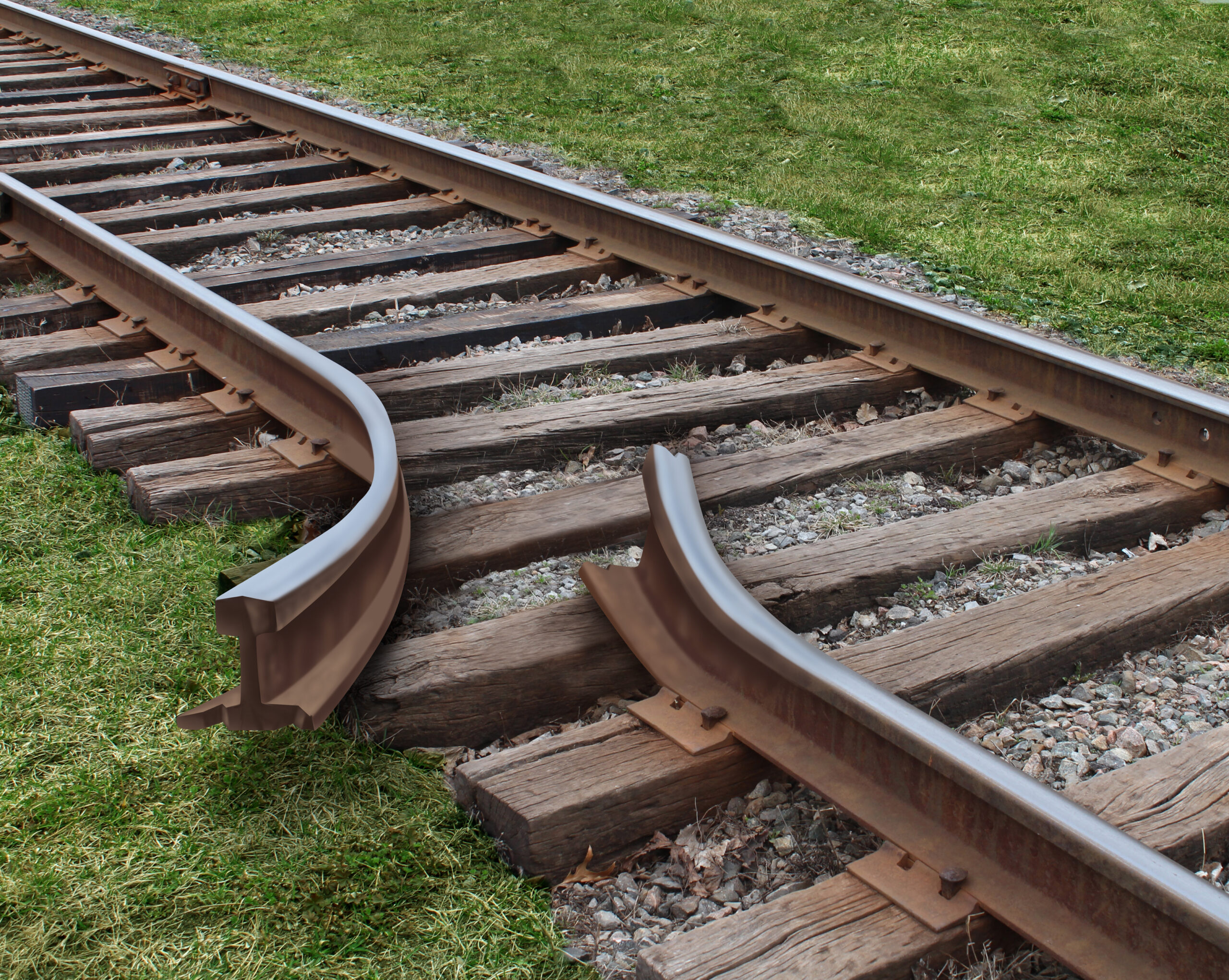 Vidal ruled in December that PQA abused the IPR process by filing an IPR and threatening to join a separate IPR against VLSI in order to receive a payout from the technology firm.

Vidal also found that PQA misrepresented an “exclusive engagement” with a witness, Dr. Adit Singh, who was involved in another IPR petition against VLSI from OpenSky. She wrote in the decision dismissing PQA from the IPR that, “though the behavior here may not be as egregious as that of OpenSky… I find that PQA’s behavior, nonetheless, amounts to an abuse of process.”

In its petition for a writ of mandamus, PQA claims that Vidal “unlawfully sanctioned PQA with dismissal” and prohibited the Board from issuing its Final Written Decision (FWD), which is due January 27, 2023. PQA is asking the CAFC to vacate the sanctions imposed by Vidal, vacate the stay order and to direct the Board “to comply with statutory and regulatory requirements.” Alternatively, it asks the court to vacate the Sanctions Decision and underlying orders and then direct the Board to issue the FWD “because further agency consideration is futile.”

The petition calls the IPR proceeding at issue “off the rails.” It characterizes Vidal’s actions as “ultra vires” and explains that mandamus relief is PQA’s only option because “as a dismissed party and because PQA has not been sued by VLSI, PQA may not be able to appeal.”

Vidal announced in June of 2022 that she would sua sponte review the Institution Decisions in both  OpenSky Industries, LLC v. VLSI Technology LLC, IPR2021-01064 and Patent Quality Assurance, LLC v. VLSI Technology LLC, IPR2021-01229 because they “[raise] novel issues of law and policy, as well as issues of particular importance to the Office and the patent community.” She then requested amicus briefing in the cases in July.

Both PQA and OpenSky were incorporated after Intel was found to have infringed VLSI’s patents in district court and have no discernable business operations beyond challenging VLSI’s patent claims. The two entities’ petitions were also nearly identical to inter partes review (IPR) petitions previously filed by Intel that had been rejected by the USPTO. Intel has now been joined as a party to both Director Review proceedings.

Vidal in December ruled that OpenSky’s IPR, with Intel in the role of lead petitioner after OpenSky was sanctioned in October, was “compelling and meritorious.” However, Vidal also in December fully dismissed OpenSky from the case “to ensure that OpenSky does not benefit from its abuse of the IPR process.”

PQA’s mandamus petition attempts to distinguish PQA from OpenSky explaining that, while OpenSky clearly engaged in a number of sanctionable activities, “PQA did none of those things.” Instead, PQA took all the standard steps required of an IPR petitioner without any kind of payment from VLSI or Intel, the petition says.

Far from engaging in sanctionable conduct, PQA claims it was actually extorted by VLSI:

“Shortly before the Board instituted PQA’s ’373 IPR, VLSI requested settlement discussions, entered into an NDA with PQA, agreed to maintain settlement discussions in confidence, then breached the NDA by publicly disclosing those discussions in a public filing6 and arguing PQA tried to extort VLSI…. Rather than commend PQA for bringing a compelling merits petition, the Director faults PQA for, inter alia, a confidential counteroffer made during settlement discussions with VLSI. But again—those negotiations were at VLSI’s request—and the Board, like the courts, encourages settlement. Regardless, PQA responded by publicly stipulating it would not accept money from VLSI.” (citations omitted)

The petition calls VLSI’s behavior “shenanigans” and says it is seeking mandamus because PQA “has endured unlawful order after unlawful order after unlawful order.” For example, PQA claims Vidal did not follow regulations by failing to give PQA a chance to explain why sanctions should not be imposed prior to imposing sanctions. Although Vidal essentially admitted this, says PQA, she did not withdraw the sanctions. “Instead, giving mere lip service to the regulations, the Director informed PQA—still a dismissed party—that it ‘may submit’ a ten-page paper in response to the 60-page Sanctions Order, due in seven days.

Ultimately, the petition presents the following four issues for the CAFC to consider:

“1. Did the Director act unlawfully and/or deprive Petitioner of its due process rights by making adverse inferences against PQA and dismissing PQA as a sanction without following the agency’s own in-force regulations (37 C.F.R.§§ 42.11(d)(1) & (3)) that require PQA be given notice and an opportunity to respond before sanctions are imposed?

2. Did the Director act unlawfully and/or deprive PQA of its due process rights by sua sponte issuing a Mandated Discovery order absent any authorizing statute or regulation and then sanctioning PQA for non-compliance with that ultra vires order?

3. Did the Director act unlawfully and/or violate PQA’s due process rights by sanctioning PQA for an “abuse of process” based on an after-the-fact standard created by the Director because “existing regulations do not attempt to specify what acts constitute an abuse of process”?