“In the Ninth and Federal Circuits, an already-

entered decision can be overturned without en banc review and without any change of mind by a panel judge, by adding a new judge for ‘panel’ rehearing.” – Novartis petition 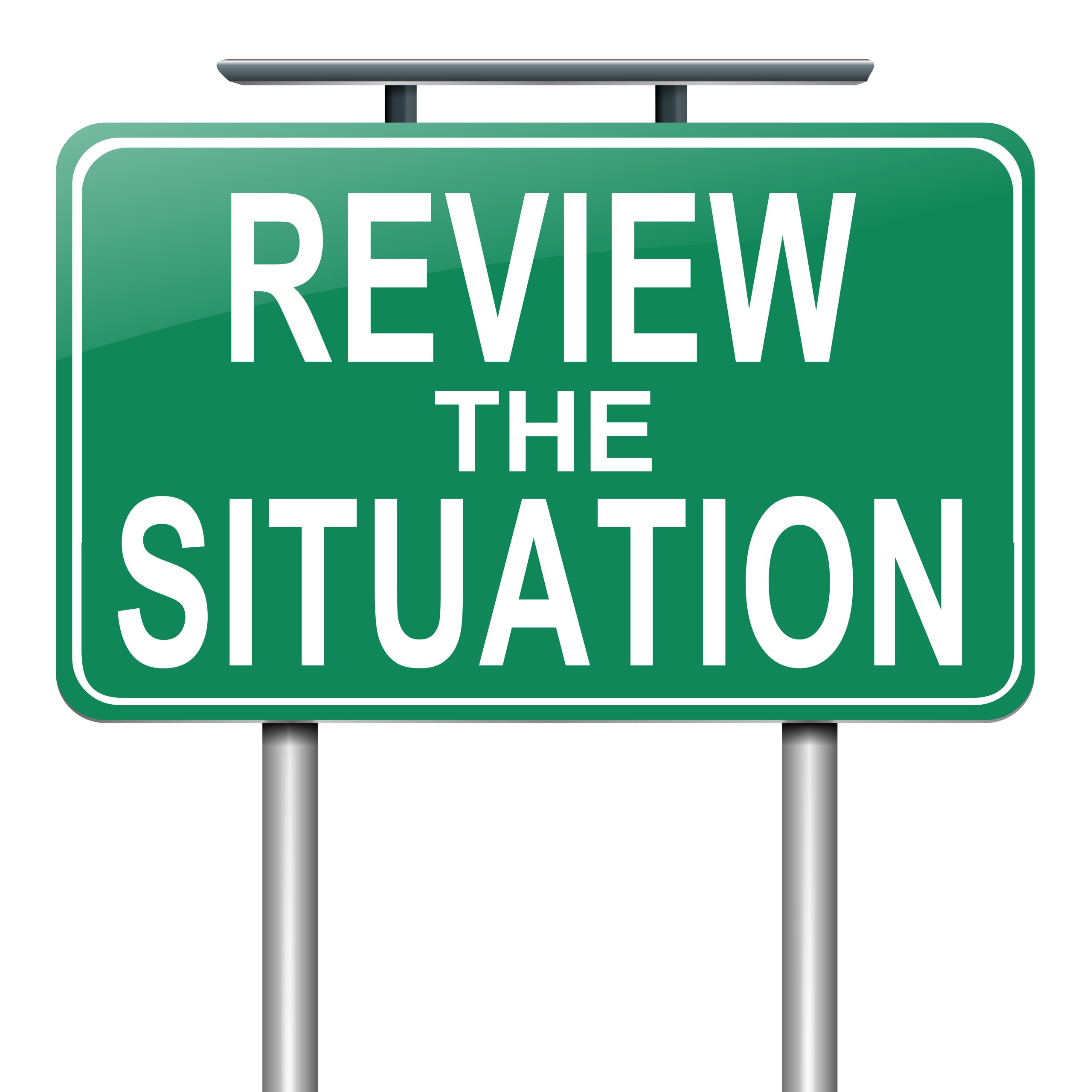 Last week, Novartis Pharmaceuticals followed through on its  September 2022 promise that it would appeal the U.S. Court of Appeals for the Federal Circuit’s (CAFC’s) June 2022 decision invalidating its patent for a dosing regimen for its multiple sclerosis drug Gilenya to the U.S. Supreme Court, after the CAFC denied its request to rehear the case.

The two questions presented in the petition are:

The CAFC in June 2022 vacated a different three-judge panel’s January 2022 opinion upholding Novartis’ U.S. Patent No. 9,187,405. In the original ruling, Chief Judge Moore had dissented from the majority; in the rehearing, Moore authored the opinion vacating the January decision, with Judge Linn dissenting.

The District of Delaware originally issued a final judgment that Novartis’ patent claims covering the multiple sclerosis treatment were not invalid for failing to satisfy the written description requirement under 35 U.S.C. § 112. In the June CAFC decision, the panel majority noted that adequate written description for a negative claim limitation exists when “the specification describes a reason to exclude the relevant [element],” citing to the Federal Circuit’s 2012 per curiam ruling in Santarus, Inc. v. Par Pharmaceutical, Inc. “Silence is generally not disclosure,” wrote Chief Judge Moore, reiterating a point she raised in her January dissent.

In its January 18 petition, Novartis argued that it is now “only in the Ninth and Federal Circuits [that] an already-entered decision can be overturned without en banc review and without any change of mind by a panel judge, by adding a new judge for ‘panel’ rehearing.” In every other circuit, explained Novartis’ petition, the courts abide by Congress’ restriction that every case should be heard and decided by a three-judge panel and that “a decision by a majority of the judges on that panel is the final decision of the appellate court.” The only exception to this rule is en banc review.

The petition also asks for the Justices’ review of the substantive ruling, since the Federal Circuit has “once again…impose[d] limitations on the Patent Act that are inconsistent with the Act’s text,” wrote Novartis, quoting from Bilski v. Kappos.

The June CAFC decision adopted Judge Moore’s dissenting view that, while a negative limitation is not required to be recited by the written description in haec verba, or by verbatim incorporation from the claims into the specification, the written description must include some discussion regarding the negative limitation, such as disadvantages or alternatives, to convey that the inventor meant to exclude that particular element.

Novartis’ petition said this view adds a “new heightened requirement that displaces the perspective of persons skilled in the art and allows the court of appeals to substitute its views de novo.” The petition continued:

“Rather than the statute’s flexible case-by-case approach, the Federal Circuit’s new decision demands that a patent explicitly or necessarily describe the elements of a patent’s claims. That heightened burden prevents factfinders from relying on descriptions that are implicit to skilled artisans in the relevant field based on their common knowledge. And it allows courts to invalidate patents even if skilled artisans would understand the description of the invention without such a disclosure.”

Novartis is asking the Court to either “summarily vacate on the first question or grant now on either question,” or else to hold the petition pending disposition of Amgen v. Sanofi, which was granted certiorari in November.