“A new company with a patent increases its sales by a cumulative 80 percent more than companies that do not have a patent.” – USPTO 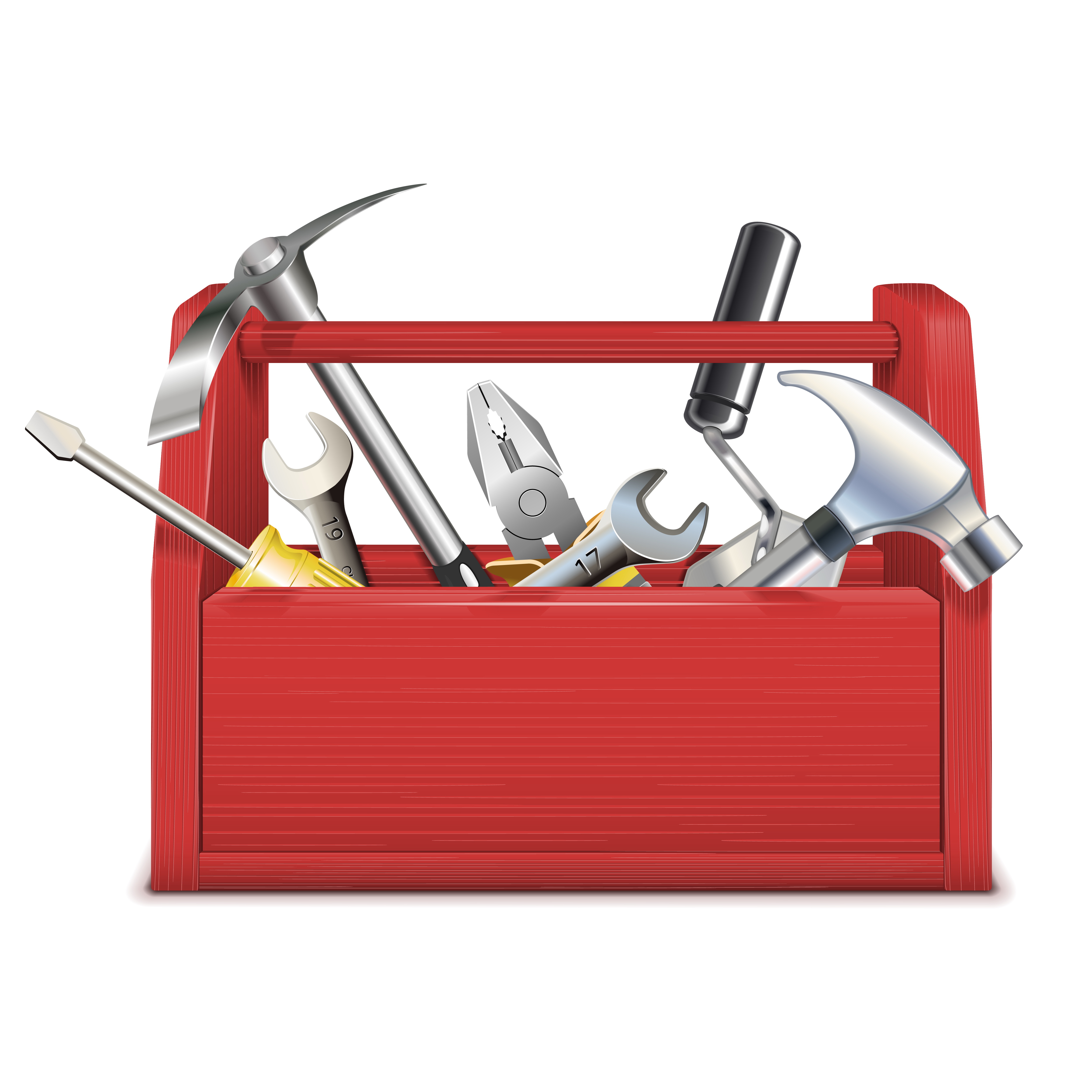 At the U.S. Patent and Trademark Office’s (USPTO) Women’s Entrepreneurship (WE) event in Naples, Florida, on Wednesday, January 18, USPTO Director Kathi Vidal announced that the Office has a new tool, called the Intellectual Property (IP) Identifier, intended to assist those “less familiar with IP” in identifying what IP they have and what rights they need to protect it. The tool also provides basic information on patents, trademarks, trade secrets and copyright.

Vidal said in a press release Wednesday that anyone “considering starting a business or trying to grow one” should use the tool and that “it’s another example of our work to bring more people into the innovation ecosystem to increase American competitiveness, grow the economy, and solve world problems.”

According to the press release, the tool includes two “modules”: The Basic IP Identifier and the Advanced IP Identifier. The Basic option allows users to easily identify what IP they have while the Advance option delvers further into specific types of IP and additional resources. The Office is also still working on a third module, “Managing your IP assets.” 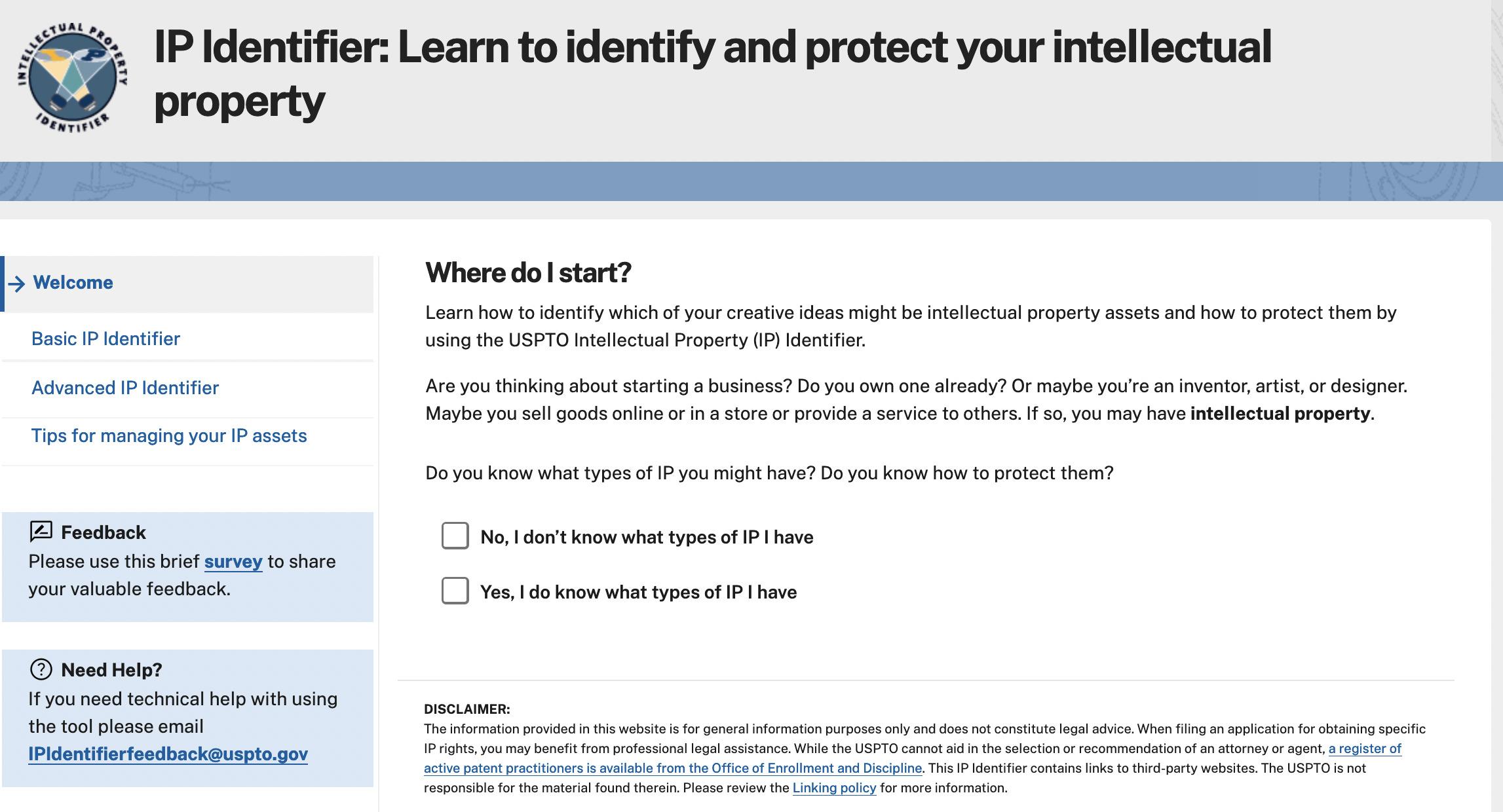 The USPTO launched its Women’s Entrepreneurship (WE) initiative in November 2022, to “inspire women and tap their potential to meaningfully increase equity, job creation, and economic prosperity.” The initiative is a collaborative effort with the United States Department of Commerce focused on connecting women with each other, support networks, and funding sources. Additionally, it includes a new online hub that provides important information to assist aspiring women entrepreneurs.

According to the USPTO, registered IP rights greatly increase a company’s overall value:

“When used as collateral, a company’s first patent increases venture capital funding by 76 percent over three years and increases funding from an initial public offering by 128 percent. It can also help serve as a recruiting tool: The approval of a startup’s first patent application increases its employee growth by 36 percent over the next five years. Further, protecting your IP can also increase your market share – a new company with a patent increases its sales by a cumulative 80 percent more than companies that do not have a patent.”

The WE initiative and the new tool are part of the USPTO’s efforts to expand innovation opportunities for women in the United States. Women make up a much smaller portion of IP holders than their male counterparts, with  only 13% of patents being held by women, according to a USPTO report.

In July of last year, the USPTO also announced a number of other initiatives to help first-time patent filers and under-resourced inventors.