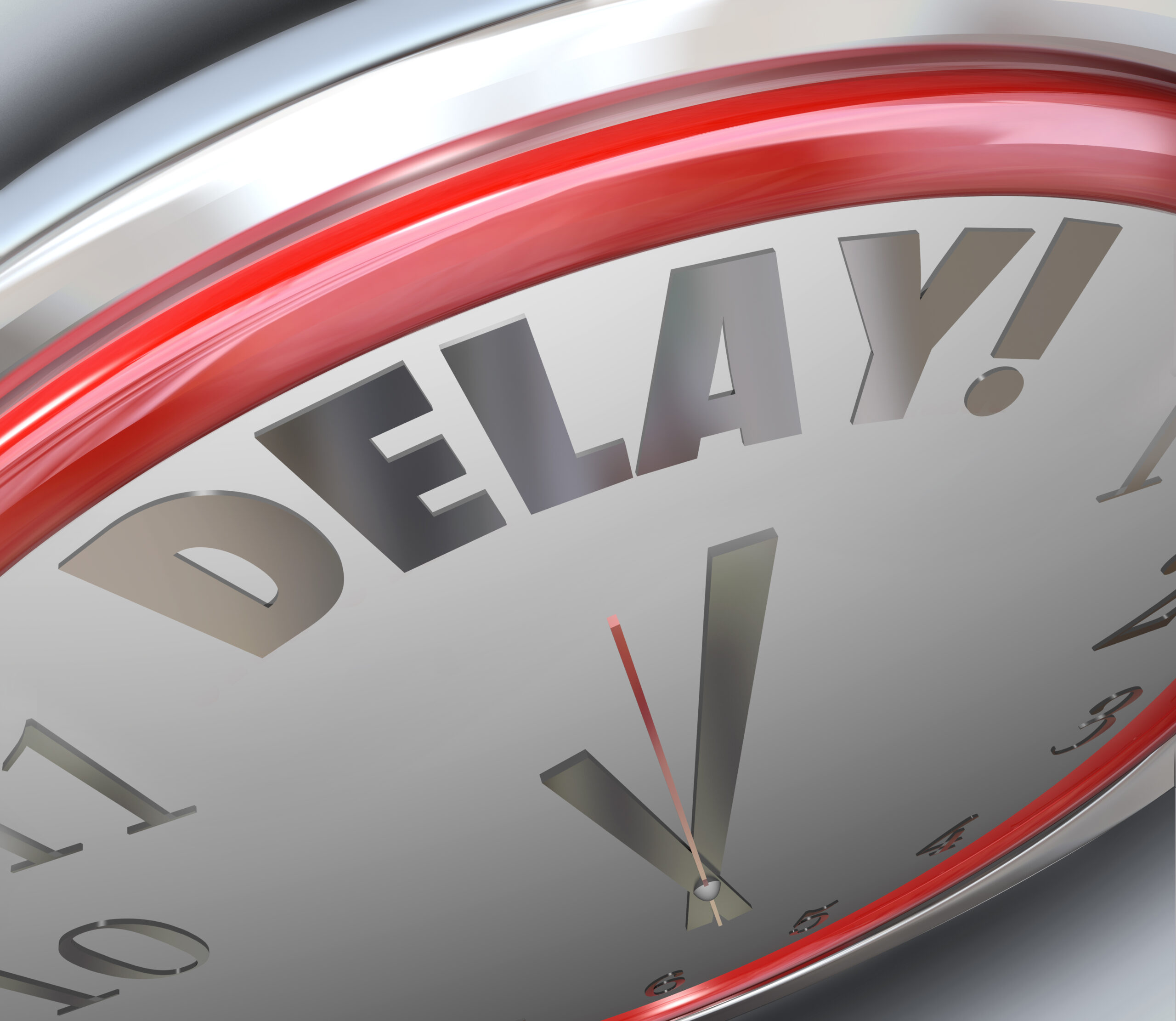 The U.S. Court of Appeals for the Federal Circuit (CAFC) ruled today in a split precedential decision authored by Judge Reyna that a district court properly found Personalized Media Communications’ (PMC) patent unenforceable due to prosecution laches. Judge Stark dissented, arguing that, although he agreed PMC’s delay in prosecuting its patent was “unreasonable and inexcusable,” Apple failed to establish that it suffered prejudice during the period of delay.

PMC sued Apple in the U.S. District Court for the Eastern District of Texas in 2015, alleging that Apple’s digital rights management software, FairPlay, infringed claim 13 of PMC’s U.S. Patent No. 8,191,091. A jury found that Apple infringed at least one of claims 13-16, but in a subsequent bench trial the district court found that the patent was unenforceable due to prosecution laches under Hyatt v. Hirshfeld.

The district court said PMC’s case was “remarkably similar” to Hyatt’s and that “PMC waited eight to fourteen years to file its patent applications and at least sixteen years to present the asserted claims for examination.” Ultimately, PMC’s prosecution strategy was found to be unreasonable and rooted in a strategy of deliberate delay in order to extend the length of its patent term, said the district court. The ‘091 patent, for example, is set to expire in 2027, 40 years after its 1987 priority date.

PMC argued legal error, distinguishing its case from Hyatt or the other cases that have found prosecution laches. But the CAFC explained that, while it disagreed with that premise and found the case in fact very similar to Hyatt, there is no requirement that the conduct has to look like Hyatt or any other case to find prosecution laches. “Laches is an equitable and flexible doctrine that requires considering the totality of the circumstances,” said the CAFC, quoting from Hyatt.

The CAFC also rejected PMC’s assertion that its willingness to enter into a Consolidation Agreement with the USPTO in order to group its 328 “GATT-Bubble” applications into more manageable categories precludes a finding of laches as a matter of law. The “GATT Bubble” is the term applied to patent applications filed but not yet granted before the Uruguay Round Agreements Act (URAA), which amended the U.S. patent term to 20 years from the effective filing date, rather than 17 years from issuance, and which took effect on June 8, 1995.

In fact, said the CAFC, “PMC’s compliance with the Consolidation Agreement supports, rather than refutes, a finding of unreasonable and inexcusable delay. PMC’s agreement to structure a serial examination of a claim through first an A application and then a B application gave PMC the very kind of prosecution delays that supported PMC’s campaign for drawn-out prosecution.”

The majority next rejected PMC’s attempt to blame the delays on the USPTO, finding that “the district court here determined that the various prosecution delays occurred because of issues PMC intentionally created, correctly focusing on PMC’s inequitable prosecution.”

Ultimately, the majority found that the district court did not abuse its discretion, that its factual findings were not clearly erroneous and that it correctly found PMC’s delay in prosecution unreasonable under the totality of the circumstances standard.

A finding of laches also requires that the accused infringer suffered prejudice as a result of the delay by proving that it “invested in, worked on, or used the claimed technology during the period of delay.” On this point, the dissent agreed with PMC that the period of delay ended before 2000, three years before Apple launched the FairPlay technology and the same year as the earliest date the district court and majority agreed Apple began any work on the technology.

But the majority said this understanding “misconstrues the record and the law,” noting that “the district court found that the deliberate strategy of delay began at least in 1995 and continued through PMC filing this suit in 2015.”

Stark rejected the majority’s analysis and said Apple failed to prove it obtained intervening rights any earlier than 2000 or that PMC unreasonably or inexcusably delayed prosecution any later than 2000. The majority’s holding ultimately dooms patent holders in the face of egregious infringement, the dissent suggested:

“Today’s holding, which allows Apple to prevail on laches by proving it suffered prejudice in and around 2003, due to the ongoing impact of prosecution delays PMC caused primarily between 1987 and 1995, implies that PMC was doomed to procure unenforceable patents regardless of how well it conducted itself after 1995, and no matter how egregious Apple’s infringement might be.”