“While many APJs recognized that management oversight was infringing their judicial independence, many APJ respondents believed that disagreeing with management instructions could affect one-third of their annual performance reviews [according to the GAO report].” 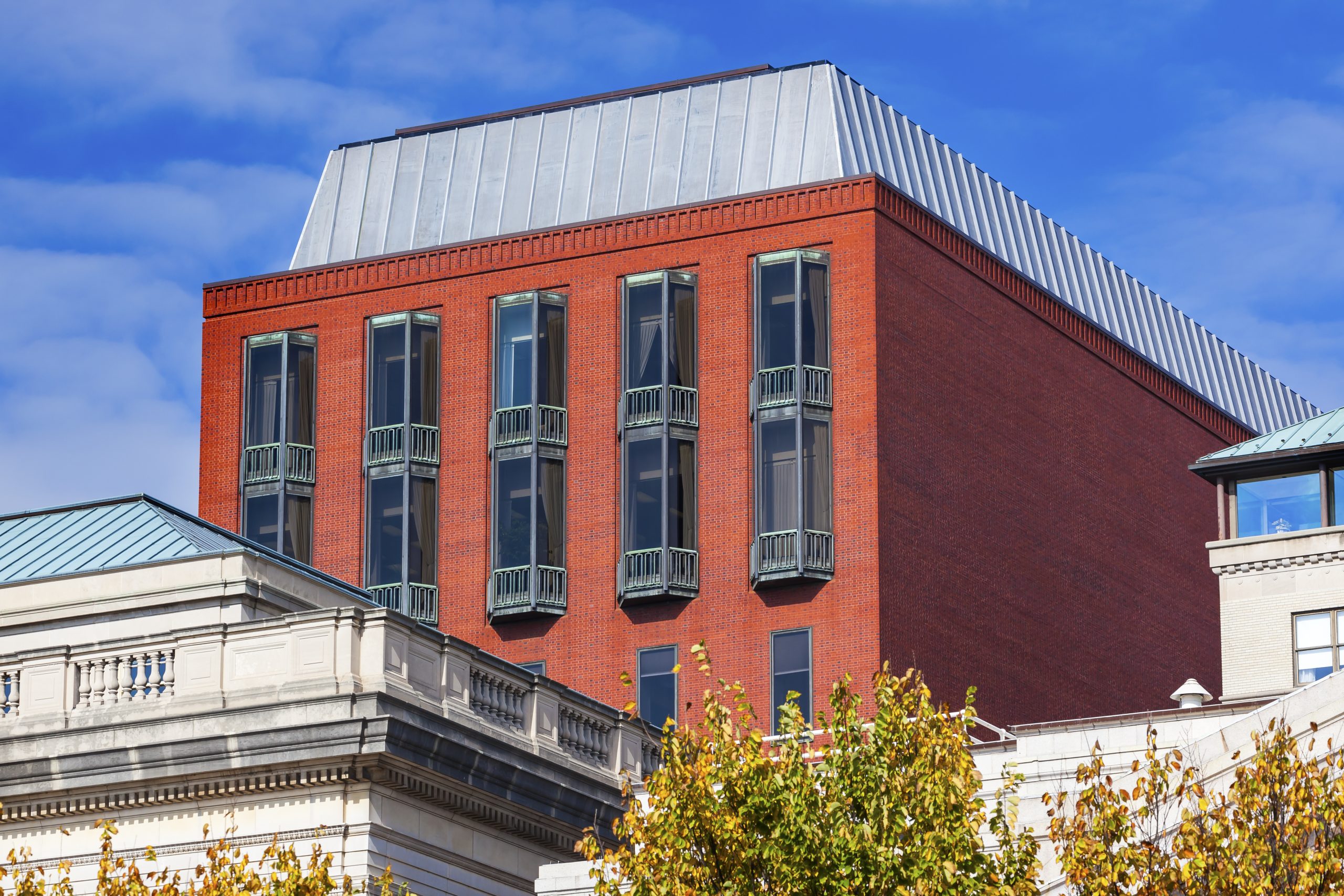 Earlier this month, patent owner and casino game innovator New Vision Gaming & Development filed a reply brief in the U.S. Court of Appeals for the Federal Circuit in its latest bid to challenge the Patent Trial and Appeal Board’s (PTAB) institution of covered business method (CBM) review proceedings brought by gambling product company SG Gaming. New  Vision alleged violation of a forum selection clause in an agreement between the two parties and now also points to a final report of the U.S. Government Accountability Office (GAO) as further support for dismissal.

New Vision’s most recent brief comes nearly two months after appellee SG Gaming and intervenor USPTO Director Kathi Vidal both filed briefs in the Federal Circuit backing the PTAB’s institution of CBM review proceedings. Filed last November 16, SG Gaming’s brief argued that New Vision Gaming’s claims under the Administrative Procedures Act (APA) do not provide a path to appeal an otherwise unappealable institution decision by the PTAB. That same day, Director Vidal filed a brief for the intervenor  contending both that New Vision Gaming forfeited its constitutional due process challenge and that, even if not forfeited, the Federal Circuit’s decision in Mobility Workx, LLC v. Unified Patents, LLC (2021) had already determined that the PTAB’s structure did not unfairly incentivize the institution of validity trials at the PTAB.

In its most recent brief, New Vision Gaming contends that the holding in Mobility Workx is premised on incomplete information regarding the entanglement between leadership and decision making at the USPTO and the PTAB. Such information only became publicly available as of May 2022, two months prior to the U.S. Government Accountability Office’s (GAO) preliminary report showing that 75% of PTAB judges found their independence affected by USPTO officials and PTAB management.

Such survey findings undermine the reasoning in Mobility Workx that the distance between PTAB decision making and agency budgeting was too great to constitute a due process violation, New Vision Gaming argued. The patent owner also contended that, while it wasn’t attacking the propriety of fee-funded federal agencies, Mobility Workx’s holding that Congress sets the USPTO’s budget ignores the reality that the agency has fee-setting authority and is able to keep every dollar it generates through agency fees.

New Vision Gaming’s brief includes several revelations confirmed by the GAO’s final report released last December about the extraordinary interference of USPTO leadership having financial management responsibilities in the decision making practices of administrative patent judges (APJs) at the PTAB. In responses to the GAO, APJs have stated that the amount of oversight exercised by USPTO officials over PTAB trials has increased over time, and some APJs characterized the oversight as “pervasive” and “oppressive.”

According to New Vision Gaming, APJs also reported receiving instructions regarding decisions orally, so as not to create a paper trail, leaving APJs unsure as to which management official the instructions came from. Further, while many APJs recognized that management oversight was infringing their judicial independence, many APJ respondents believed that disagreeing with management instructions could affect one-third of their annual performance reviews.

While the USPTO’s briefing says that the CBM program at the PTAB is operated at a financial loss to the agency, New Vision Gaming calls this characterization misleading as the agency’s own financial information shows that the agency collects fees of nearly $3,000 in excess of unit costs when a CBM petition reaches the trial phase. Given that CBM proceedings do operate at a financial loss when they end at the institution phase, this incentivizes the agency to ensure that more CBM petitions reach trial, New Vision Gaming argues.

“[T]he PTO’s financial data above illuminate the very basic premise that institution equals more ‘profit’—or at least smaller loss. One need not be John Maynard Keynes to understand how that fact can motivate the PTAB to encourage granting institutions of CBMs.”

New Vision Gaming’s brief also cites other evidence of APJ incentives to institute validity trials at the PTAB for pecuniary reasons. This evidence includes a 2021 study by Ron Katznelson showing that APJs received more for participating in America Invents Act (AIA) validity trials than ex parte appeals, and that APJs appeared to earn greater bonuses when issuing final written decisions canceling claims instead of decisions upholding claim validity. New Vision Gaming also cited the “October Effect” raised by US Inventor in its prior amicus briefing in the case, which is a trend towards higher institution rates of PTAB trials near the end of an APJ’s annual performance review period.

Nothing Unfair About Holding Parties to Contractually-Agreed Forum Selection Clause

Adjudication of the validity of its patents at the PTAB was improper, New Vision Gaming goes on to argue, due to the existence of a forum selection clause in its business agreement with SG Gaming. This clause clearly stated that any dispute between New Vision Gaming and SG Gaming would be decided by state or federal court within Nevada’s Clark County. While New Vision Gaming acknowledged that it could have asserted the forum selection clause in its own district court patent infringement proceedings against SG Gaming, it noted that the Federal Circuit didn’t make the enforceability of forum selection clauses over PTAB validity trials clear until its 2022 decision in Nippon Shinyaku Co., Ltd. v. Sarepta Therapeutics, Inc. “reject[ing] the notion that there is anything unfair about holding” parties to their selected forum.

Contractual Language Provides Grounds for Challenge Outside of Patentability Statute

New Vision Gaming argues that it is not foreclosed from challenging the PTAB’s institution decision or the Director review summarily affirming the institution under the APA. While 5 U.S.C. § 701(a)(1) precludes judicial review of agency decisions if there is a precluding statute, New Vision Gaming pushed back on SG Gaming’s argument that Section 701(a)(1) precludes review of AIA trial institutions under the APA. The 2014 Eastern District of Virginia ruling in Dominion Dealer Solutions, LLC v. Lee, which SG Gaming relies on for its Section 701 argument, distinguishes challenges to PTAB institutions based on patentability grounds from challenges based on the agency’s disregard of contractual language between the parties. In the alternative, New Vision Gaming asks the Federal Circuit to issue mandamus relief if it finds the forum selection clause issue to be nonappealable.