“The USPTO’s right hand should know what the left hand is doing, and if the PTAB refuses to institute an IPR—for whatever reason—the CRU should not institute a reexamination on the same or similar grounds, or on any grounds that could have or should have been raised.” 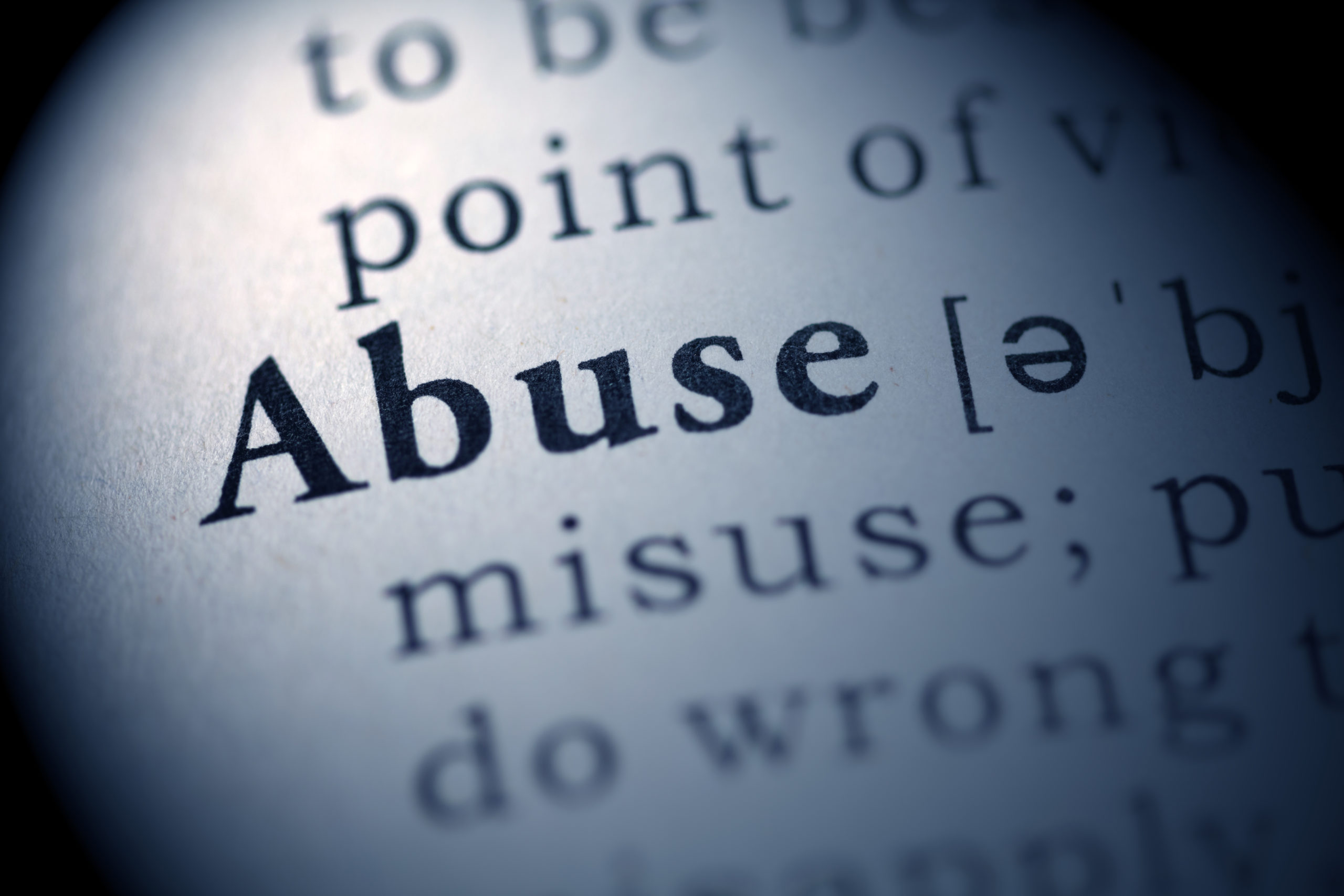 The issue of who is the real party in interest in an inter partes review (IPR) filed at the Patent Trial and Appeal Board (PTAB) is a particularly thorny matter. When IPRs were introduced, patent owners were assured that there would be a meaningful estoppel provision, which would prevent those who lost IPRs from challenging the same patents in later proceedings. There was also a statute of limitations, another thorny matter, that would prevent challengers from filing an IPR more than one year after they were sued.

The long and short of it is this—real party in interest law and statute of limitations law, which apply in every other legal setting, are interpreted vastly differently at the PTAB. For example, with the statute of limitations, if you are barred from bringing a challenge and someone else brings a challenge, then suddenly you are able to join the challenge, despite being barred. But wait—there is more. If that first party that was not barred settles and leaves the case and the barred party is the only challenger remaining, well the case must go on. A legal absurdity.

With respect to real party in interest, if I’m unable to challenge, whether it is because I’m time barred or because I’ve challenged and lost, I can just join a collective, such as RPX, and then they challenge. The fiction the PTAB operates under is that the challenge is wholly independent of the barred challenger being a paying member, even though the barred party will be the beneficiary of the outcome—which is what real party in interest law in other legal situations focuses on.

When the PTAB Says No, Try the CRU

All of these issues come to a head in a case titled Applications in Internet Time, LLC v. RPX Corporation, 897 F.3d 1336 (Fed. Cir. 2018). In that case, U.S. Court of Appeals for the Federal Circuit Judge Kathleen O’Malley explained precisely what the PTAB should have considered when determining whether Salesforce was a real party in interest and remanded the case to the PTAB for proper consideration of the law, and not some strawman subterfuge secretly perpetrated by RPX. And, as widely suspected for years, RPX was found by the PTAB to be secretly acting in a proxy capacity to attack patents for its members who are legally barred from doing so themselves, specifically, in this case, Salesforce.

For example, when RPX member Salesforce was time-barred from filing IPR petitions against patents asserted against it by Applications in Internet Time, RPX filed the petitions under its own name for the benefit of Salesforce. RPX did not reveal Salesforce was actually the real party in interest and was time-barred. Once the scheme was discovered, the PTAB issued the strongest possible sanction—termination of the ongoing IPR.

It seemed this was the end of this particular scheme by RPX and Salesforce. Unfortunately, it was not.  Salesforce moved its assault to the CRU, where it filed a request for ex parte reexamination on the same terminated IPR grounds. The CRU—apparently unaware the PTAB had called those grounds an “abuse” of the post-grant system—quickly ordered reexamination.

Six months ago, the patent owner filed a Petition for Summary Termination of Reexamination. That petition continues to remain pending, inexplicably keeping the patent owner in limbo. This should be an easy decision.

A Wasteful Misallocation of Resources

In re Vivint should have prevented reexamination from being instituted, at least if the CRU knew of the close relationship between RPX and Salesforce, and the PTAB refusing the near identical IPR as abusive. In Vivint, the Federal Circuit held “the Patent Office, when applying § 325(d), cannot deny institution of IPR based on abusive filing practices then grant a nearly identical reexamination request that is even more abusive.” In re Vivint, Inc., 14 F.4th 1342, 1354 (Fed. Cir. 2021). The abusive practice identified in Vivint was harassment by the challenger, who had multiple challenges denied and kept filing in hopes of rectifying those deficiencies; when they were definitively denied by the PTAB, they went to the CRU. This harassing gamesmanship by the challenger in Vivint is suspiciously reminiscent of the secretive proxy war fought by RPX on behalf of Salesforce, who could not challenge the patents themselves. In fact, the RPX/Salesforce gamesmanship might even be worse.

The USPTO’s right hand should know what the left hand is doing, and if the PTAB refuses to institute an IPR—for whatever reason—the CRU should not institute a reexamination on the same or similar grounds, or on any grounds that could have or should have been raised.

Simply stated, it is abusive to allow the CRU to institute a reexamination where the PTAB has refused to institute an IPR. It is also a wasteful misallocation of resources because ultimately it will be the very same PTAB that will receive the appeal from the CRU. The PTAB will have the final word, but they have already spoken, which makes anything the CRU does the very definition of a waste of time, a misallocation of government resources and patent owner harassment.

When the PTAB terminates an IPR based on an “abuse” of the post-grant system and those same grounds are then presented as reexamination grounds, there must be a mechanism for the CRU to not only be alerted before it orders reexamination but be prevented from ordering a reexamination. The CRU should not be used as a patsy for abusive patent challenges refused by the PTAB.

In the RPX/Salesforce situation, the patent owner has now alerted the Patent Office that the granted reexamination request included grounds the PTAB previously terminated due to abusive filing practices.  Hopefully, the USPTO does the right thing and once and for all stops this harassment, which legally should never have started, if only the statute of limitations and real party in interest law actually mattered, and the challenger didn’t engage in subterfuge enabled by a third-party shill.

The patent owner is represented by Carmichael IP, PLLC.

To learn more about this and other PTAB-related issues, join IPWatchdog at its headquarters in Ashburn, VA January 30-February 31 for PTAB Masters™ 2023.