“While we will remain an intellectual property powerhouse with one of the strongest US patent portfolios, as part of our innovation strategy, focus means that we are taking a more selective approach to patenting.” – IBM 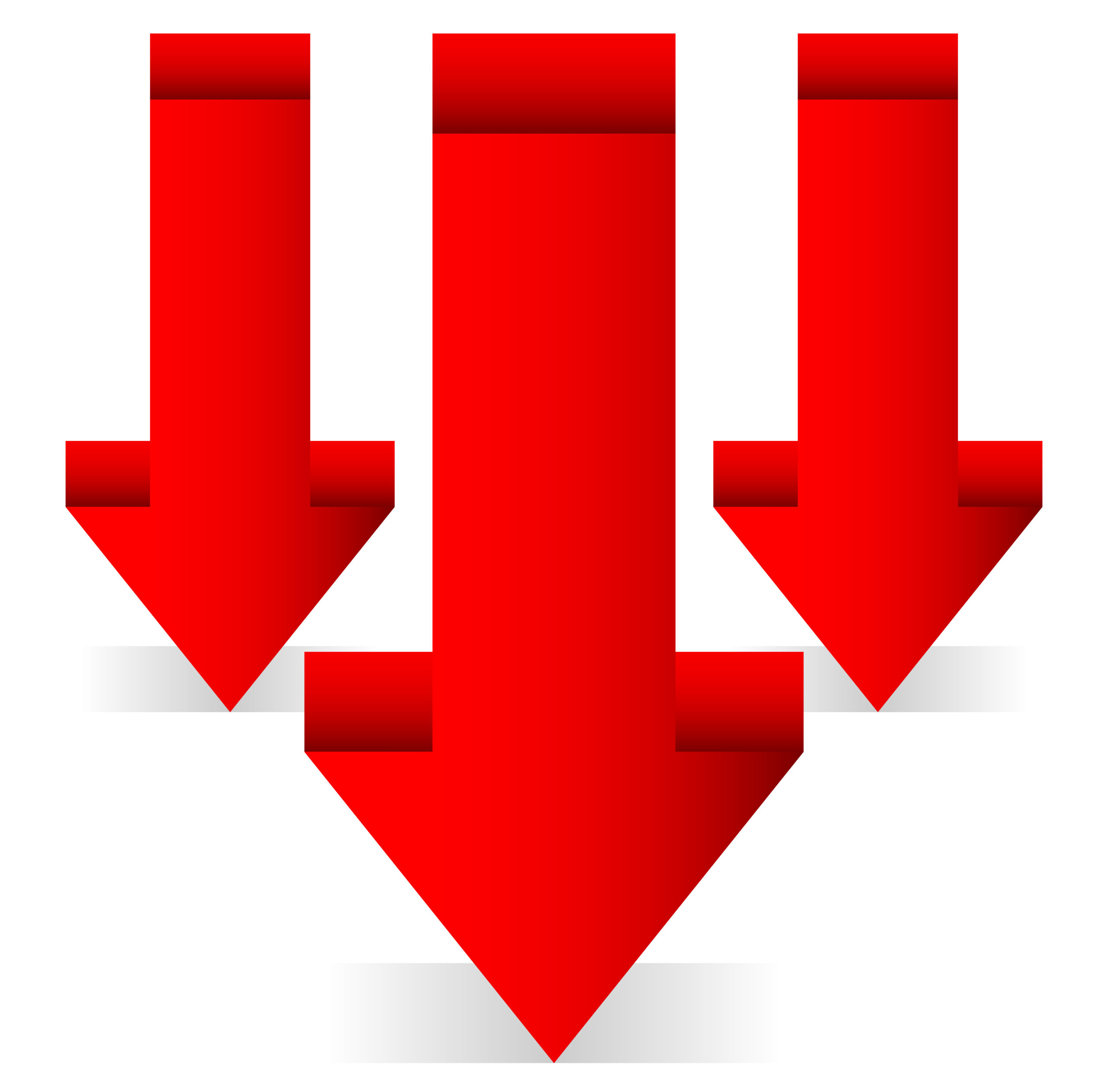 This week, patent data analytics firm IFI CLAIMS published its annual report of the top 50 U.S. patent recipients and the global 250 largest patent portfolios for 2022. The list provides a comprehensive snapshot of the patent landscape with insights into growing trends in the industry.

One of the most eye-catching details is Samsung taking the first spot for U.S. patent grants in 2022, ending IBM’s 29-year reign at the top. The difference between the two is also surprisingly wide, with a gap of nearly 2,000 patent grants.

Nonetheless, IFI has observed a rebounding trend, with only a 1% decline in patent grants year-on-year compared to a 7% decline in 2021.

“Everything was trending upward until COVID hit, but grants have been declining. This might be due to the fact the USPTO faces a growing backlog of applications, some 700,000 currently, up from 540,000 unexamined patents in 2018,” said Mike Baycroft, CEO of IFI CLAIMS Patent Services.

According to an IBM blog, the change at the top is part of a strategy shift and change of focus from the tech multinational.

“While we will remain an intellectual property powerhouse with one of the strongest US patent portfolios, as part of our innovation strategy, focus means that we are taking a more selective approach to patenting,” said IBM Senior Vice President and Director of Research Darío Gil.

The new leader, Samsung, saw a modest year-on-year decline of 2%, while IBM saw a drop of nearly 50%.

Samsung’s placement marks the first time since 1993 that a firm other than IBM occupies the first overall position.

There may be more changes on the horizon as patent offices work through the backlog of patent applications caused by the pandemic.

“The continued growth in applications is encouraging for innovation. First comes the filing, then typically 12-18 months later the application becomes public, then in another 18 months the grant is issued, so we expect to see a post-COVID upturn in the next couple of years,” said Baycroft.

Samsung also edged closer to the number one spot in the IFI Global 250 list, which provides a snapshot of the top entities’ global patent holdings, including those held by subsidiaries. Samsung is about 2,000 patents behind Japanese firm Panasonic. The top 10 in this list is only made up of Asian firms.

Japan had the highest number of companies on the Global 250 list, making 37% of the companies, a healthy lead on the United States in second place at 22%.

Korean tech conglomerate Samsung’s ascendence to the number one spot is part of a growing trend observed over the past decade of technological innovation in Asia.

In the IFI Top 50, Asian firms received 14% more patents than companies in Western countries, significantly more than the 1% advantage in 2021.

Last year, the IFI noted that new insights into patent data made for a clearer picture of the number of patents in China, which is partially the reason for the apparent large gains in the region.

After Samsung and IBM, the next three biggest recipients of U.S. patent grants were also firms in Asia: Taiwan Semiconductor Manufacturing Co at number 3, followed by Huawei and Canon. The top 10 is made up of five Asian firms: two Korean, two Japanese, and one Chinese.

Additionally, 56% of U.S. patent grants went to foreign companies. American companies led among patent grantees with 142,703 patents, or 44% of all patents issued by the United States Patent and Trademark Office (USPTO), but the next three biggest foreign patent recipients were Asian: Japan (46,504), China (24,538), and South Korea (22,359).

China’s growth surpassed all other countries in the top five, with 19% yearly growth.

In addition to monitoring the patent holdings of companies, the IFI also tracks the fastest growing tech sectors by classifying patent applications.

The most astonishing growth sector in 2022 for patent applications was undoubtedly autonomous vehicles. Technology for autonomous vehicles or self-driving cars had a compound annual growth rate (CAGR) of 64%, which vaulted this tech sector from outside the top 10 into the number one spot.

Toyota leads the world in patent applications in this sector, despite Toyota executives’ skepticism about the implementation of the technology in the near future.

The next top technologies include an array of sectors ranging from high-tech (quantum computers at 6, and machine learning at 9) to the vice of smoking with both electrical smoking devices and cigarettes making the list, at 5 and 7, respectively.

In fact, technology related to earth drilling for obtaining oil, gas or water clocked in at third on the list.

“As far as patent activity is concerned, we’re not yet seeing a shift toward renewable energy, and some of the fast growing sub-technology areas are focused on improving and more efficiently harvesting traditional fossil fuel sources,” said Baycroft.