Juno v. Kite: A Rare Opportunity for the Supreme Court to Grant Rehearing

“As it stands now…we face the real prospect that the written description requirement of Section 112 will become the more difficult standard to meet, as compared to enablement, if the Court reverses in Amgen and allows Juno to remain undisturbed.” 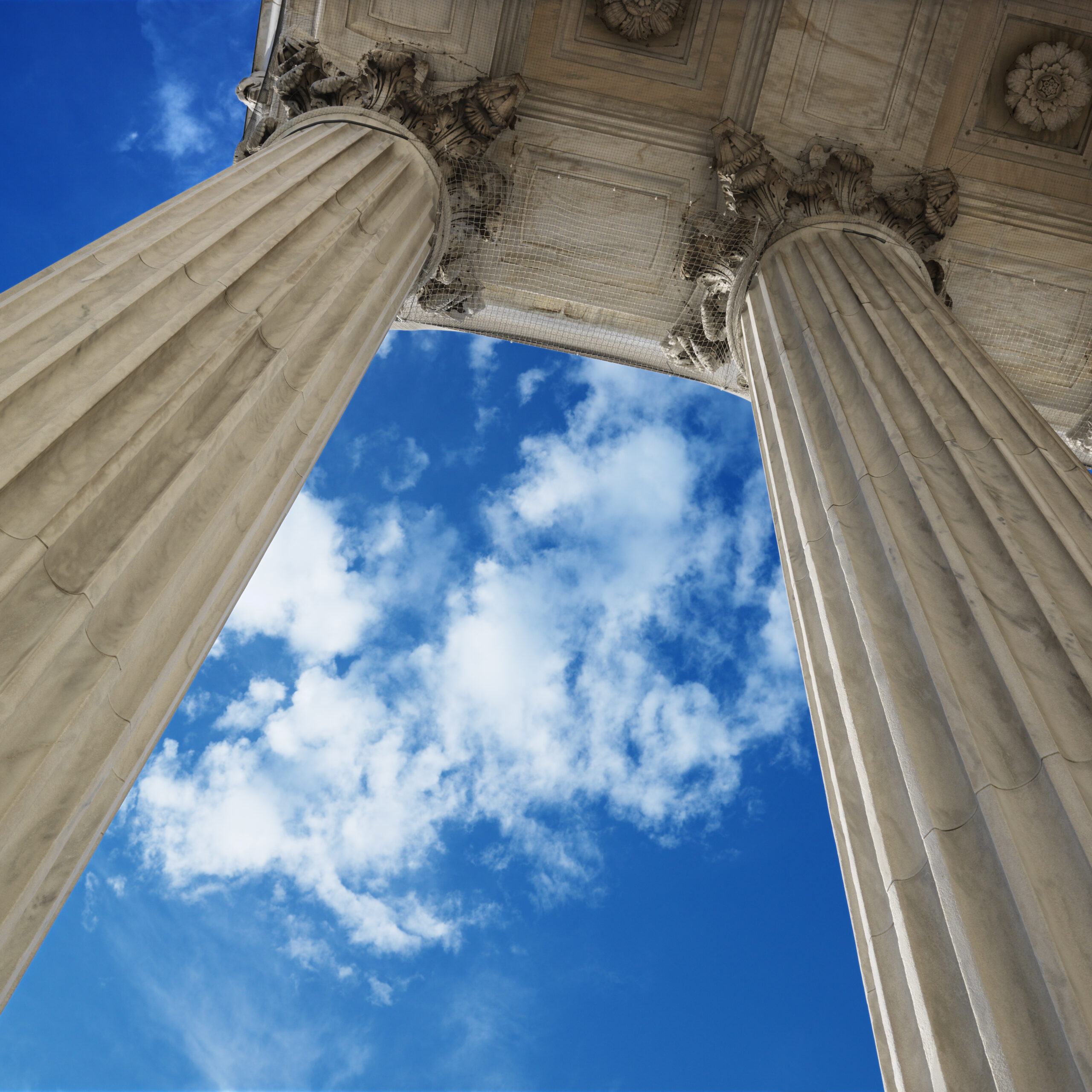 The patent world is trained on the upcoming Supreme Court Amgen v. Sanofi case. That case is the first time in over 75 years that the Supreme Court is evaluating the meaning and scope of the enablement requirement of 35 U.S.C. § 112. The case offers the Court an opportunity to correct a negative trend in enablement law that has made it more difficult to protect groundbreaking, pioneering inventions.

Waiting in the wings, however, is an equally important Section 112 case: . There, the petitioner sought review on whether “the ‘written description of the invention’ [is] to be measured by the statutory standard of ‘in such full, clear, concise, and exact terms as to enable any person skilled in the art to make and use the same.’” As is apparent, Juno’s written description issue is highly intertwined with the Section 112 enablement issue in Amgen v. Sanofi.

The twist with Juno v. Kite is that the Supreme Court denied Juno’s cert petition in November and, interestingly, did so during the same conference where it granted Amgen’s petition. The denial would generally be the end of the road. But the Court has a prime opportunity to correct its oversight by granting Juno’s petition for rehearing, which it filed in November 2022, and which the Court is set to consider this Friday, January 6.

To be certain, successful rehearing petitions are exceedingly rare. Supreme Court rules actively discourage the mere filing of a petition for rehearing. Nevertheless, the Court has granted them on occasion, including in a seminal patent case about 70 years ago; Graver Mfg. Co. v. Linde Co., 339 U.S. 605 (1950).

Juno’s rehearing petition explains that, if the Court rejects the Federal Circuit’s atextual “full scope” requirement in the Amgen case, then that will “call into serious question that court’s ‘possessed the full scope’ test that it applies to assess ‘written description’ and that is challenged in this case.”  Rehr’g Pet. 1.  We would go further in our characterization by saying that reversal in Amgen while allowing the Federal Circuit’s precedent in the Juno decision to stand would lead to doctrinal chaos for Section 112 jurisprudence moving forward.

As one of us has explained elsewhere, the Juno decision has put a massive new burden on inventors that goes far beyond what Congress enacted under the Patent Act. Reasoning of Juno requires inventors to show “possession” of “the full scope of the claimed invention,” including both “known and unknown” embodiments. This standard, if ultimately upheld, will require innovators such as Sloan Kettering to spend years making and testing “millions of billions” of antibody fragments—a conventional, prior art component of the new therapeutic—when these resources can be better deployed in groundbreaking cancer research. Thus, even viewing the Juno decision in isolation, we believe that the appeals court went too far and that the Supreme Court should have granted certiorari to correct the legal error.

The jurisprudential scenario becomes more worrisome, however, when one appreciates the entanglement of the enablement and written description requirements under current case law. At one time, written description was largely limited to the issue of priority. Both under the Federal Circuit’s current approach—as well as that of the U.S. Patent and Trademark Office and the Patent Trial and Appeal Board—it is frequently impossible to differentiate between the “enablement” factors and the “written description” factors. Both enablement and written description analyses frequently consider, for example, the presence or absence of working examples of the claimed invention. Both analyses also frequently assess the unpredictability in the art and the amount of experimentation needed. See, e.g., Boston Scientific Corp. v. Johnson & Johnson, 647 F.3d 1353 (Fed. Cir. 2011); Novozymes A/S v. DuPont Nutrition Biosciences APS, 723 F.3d 1336 (Fed. Cir. 2013).

The concern here is this stark: If the Supreme Court reverses in Amgen but lets the Juno Federal Circuit decision stand, then we may well be left with a rectified enablement standard and with a heightened written description requirement. Pioneering patents will still be susceptible for invalidation under Section 112.

This outcome would be an extraordinary historical change in the law. As noted, traditionally, the written description requirement was rarely used to police the specification’s sufficiency vis-á-vis providing adequate guidance to the skilled artisan. The written description requirement also ensured that claim amendments were fully supported by the original specification. The enablement requirement, on the other hand, took the lead in ensuring that the details of the described invention were sufficient for a skilled artisan to practice the invention as claimed. That is why the Federal Circuit adopted the Wands factors. (Of course, for the sake of discussion, we recognize the Federal Circuit’s ruling in Ariad Pharmaceuticals, Inc. v. Eli Lilly & Co., 598 F.3d 1336 (Fed. Cir. 2010) (en banc), that enablement and written description are two distinct requirements, even though there continues to be a healthy debate on that point).

As it stands now, however, we face the real prospect that the written description requirement of Section 112 will become the more difficult standard to meet, as compared to enablement, if the Court reverses in Amgen and allows Juno to remain undisturbed. Amgen will achieve its Supreme Court victory, in the technical sense, but it will be a Pyrrhic victory for pioneering innovators and all those advocating for pro-innovation standards more consistent with one another, the statutory text, and the apparent intent of Congress.

All is Not Lost: Hold or Grant the Juno Petition

This brings us back to our main point. All is not lost. The Supreme Court has the opportunity to avoid creating a jurisprudential quagmire by granting Juno’s petition for rehearing. Assuming the Supreme Court does not fully and completely affirm in Amgen, granting Juno’s rehearing petition—which could be in the form of a GVR (grant, vacate, and remand)—would permit the Federal Circuit to reassess its written description law in view of the Supreme Court’s forthcoming guidance on enablement (and perhaps Section 112 more broadly) in Amgen. At a minimum, the Court should hold Juno’s rehearing petition until Amgen is decided.

Judge Michel consulted with Juno Therapeutics during the Federal Circuit proceedings and Matthew Dowd authored an amicus brief for REGENXBio in the Juno case.

Matthew Dowd Matthew Dowd is Founder and Managing Partner at Dowd Scheffel PLLC. He focuses his skills on complex appellate and trial litigation, with an emphasis on patent and intellectual property issues. [...see more]