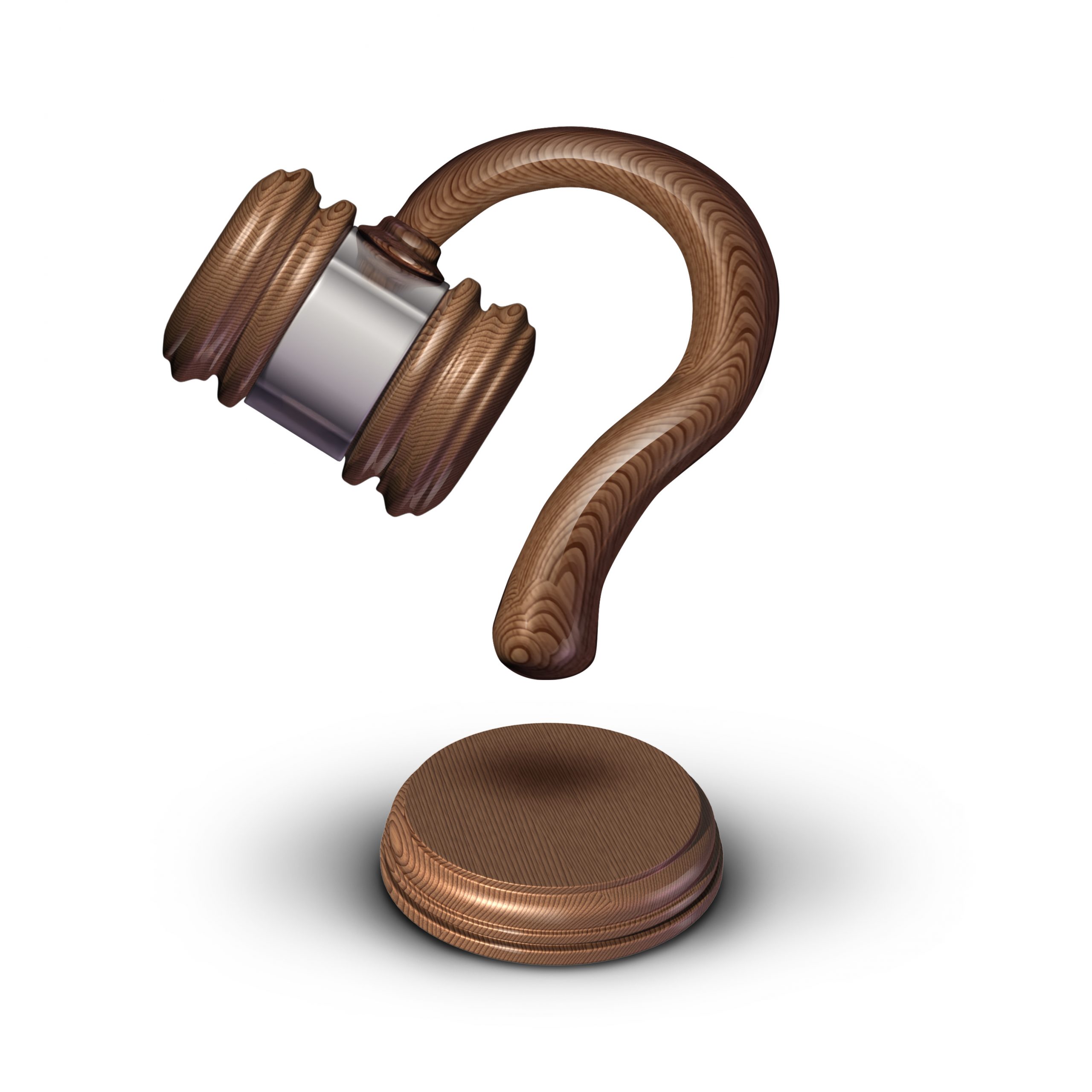 In Plastipak Packaging Inc. v. Premium Waters Inc., Appeal No. 2021-2244, decided December 19, 2022, the U.S. Court of Appeals for the Federal Circuit’s (CAFC’s) newest judge threw a curveball on the topic of inventorship. Judge Leonard Stark wrote the precedential opinion, joined by Judges Newman and Stoll, and ultimately reversed and remanded the U.S. District Court for the Western District of Wisconsin’s grant of summary judgment in favor of Premium Waters, Inc. Plastipak’s 12 patents in suit generally had to deal with unfinished plastic bottles as used during manufacturing.

Inventorship was at issue because the patentee had contracted with a third party for development of the plastic bottles. Without getting too much into details that are not directly relevant here, an individual from the third-party contractor alleged that he helped design a critical aspect of the bottles, which then resulted in the patents in suit.

In the process of setting forth its opinion, the Federal Circuit first states (page 11 of the slip opinion) that to be a joint inventor one must: (1) contribute in some significant manner to the conception or reduction to practice of the invention; (2) make a contribution to the claimed invention that is not insignificant in quality, when that contribution is measured against the dimension of the full invention; and (3) do more than merely explain to the real inventors well-known concepts and/or the current state of the art, citing Pannu v. Iolab Corp., 155 F.3d 1344, 1351 (Fed. Cir. 1998). And indeed, this is the standard Pannu articulates – you’re an inventor either by significantly contributing to conception or by significantly contributing to reduction to practice.

But then the decision observes seven pages later that “conception is the touch-stone of inventorship,” citing Burroughs Wellcome Co. v. Barr Labs., Inc., 40 F.3d 1223, 1227-28 (Fed. Cir. 1994). This is precisely what Burroughs states. In fact, Burroughs further observes that “[c]onception is complete only when the idea is so clearly defined in the inventor’s mind that only ordinary skill would be necessary to reduce the invention to practice, without extensive research or experimentation,” appearing to distinguish conception (which equals inventorship) from reduction to practice (which apparently does not). Although Pannu was decided several years after Burroughs, Pannu did not cite Burroughs. Sensing that clarity is not the friend of taking a stand, the Plastipak author just tossed them both in without identifying the seeming inconsistency.

If there is a post-Pannu­ case that resolves the ambiguity of the inventorship standard between Burroughs and Pannu, Plastipak isn’t it.