“The additional time is intended to allow future users to prepare themselves for the strong authentication which will be required.” – UPC Announcement 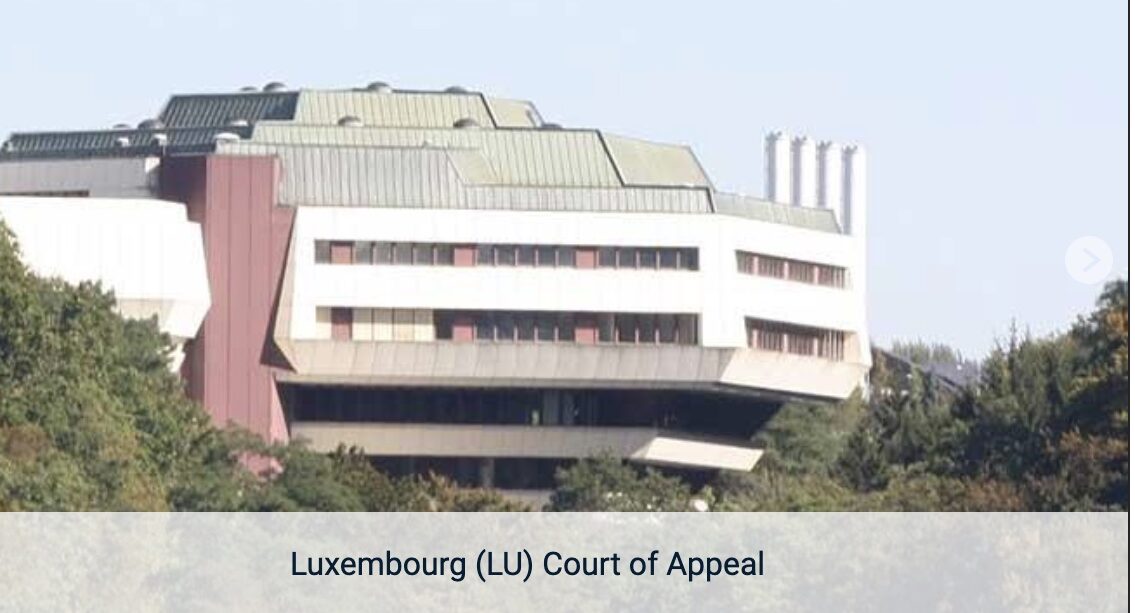 The European Unified Patent Court (UPC) announced this week that the court’s Sunrise Period will be delayed by two months. The Sunrise Period has a new planned opening date of March 1, 2023, with the entry into force of the UPC Agreement (UPCA) pushed to June 1, 2023.

In an official announcement, Klaus Grabinski, President of the UPC Court of Appeal, and Johannes Karcher, Acting Chairman of the Administrative Committee, said, “the additional time is intended to allow future users to prepare themselves for the strong authentication which will be required to access the Case Management System (CMS) and to sign documents.”

Initially, the UPC planned to open the new system on January 1, 2023, and the UPCA was set to come into force on April 1, 2023, establishing the new patent court.

The UPC clarified that they are not expecting any further delays beyond June 1 as all other preparation is on track.

The UPC cited delays in authenticating new users due to strong authentication requirements. New users have to “equip themselves with both, a client authentication (hard device) and a qualified electronic signature.”

The UPC described the remaining time before the initial January 1 opening date of the Sunrise Period as “insufficient in view of the legitimate interests of users who have to find a provider and acquire the required authentication tools.”

On the UPC’s website, you can find more information on the authentication requirements and find a list of trust service providers who meet the required technical standards.

The temporary delay offers more time for patent holders and relevant businesses to understand the system-wide changes that will greatly impact patent law in the EU.

The UPC previously invited external users to practice CMS Sunrise  functionalities for a three-week period. This practice period is open until December 16 and can be accessed online.

The goal of the practice period is to “validate that the CMS fits into the real world environment… [and] allow users to test Sunrise CMS functionalities and confirm that all system components operate together and comply with legal and business requirements.”

The UPC is set to change the landscape of patents in the European Union when it opens in June. It will serve as a common court for EU member states that will hear patent litigation.

Stefan Naumann of Hughes Hubbard & Reed wrote in IPWatchdog that the UPC will be “among the world’s preeminent patent courts” due to its broad territorial and subject matter jurisdiction.

In total, the UPC is made up of 13 local courts dubbed the “court of first instance,” a regional court, two central courts, and a court of appeal. Most decisions from the UPC court of appeal will be final except in cases related to the application or interpretation of EU law.

At the same time as the UPC, the European Patent Office (EPO) also established the Unitary Patent. The EPO will still examine patent applications and administer patents, and applicants will have the option to select the Unitary Patent option, making their application eligible in all  EU member states party to the agreement.

Despite the big changes, according to the EPO, “nothing will change in the pre-grant phase and the same high standards of quality search and examination will apply.”

Overall, the goal of the UPC and the Unitary Patent is to increase efficiency in EU patents and streamline the application process as well as patent disputes.

In a 2021 report titled ‘An Enhanced European Patent System’, the UPC wrote, “the aim of the reform is to offer business an alternative by simplifying the existing system and support a cost effective route to patent protection and dispute settlement.”